Nadvirna - the city of Ivano-Frankivsk region, located in the valley of the rivers Bistrica, Strymba and Raven. From Nadvirna are seen as very close many blue Carpathian peaks. 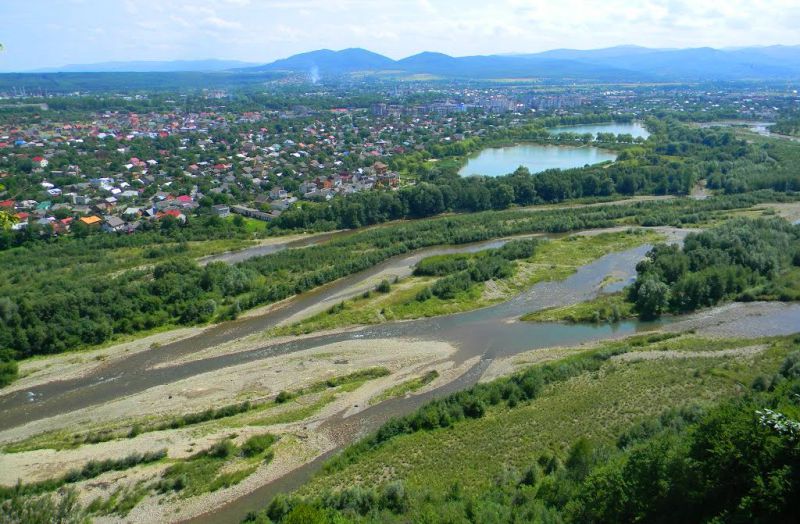 Although the first written mention in the chronicle sources of Nadvirna comes from 1589, we know that the settlement existed on these lands is long. For example, archaeologists have found the remains of a settlement near the city of the Bronze Age. Nadvornaya was located at the crossroads of seven roads, it is not surprising that there is a brisk trade was conducted. Among the oldest monuments - the remnants of the settlement, which dates back to 10-13 centuries. Interestingly, this is the place on the left bank of the river Bystrica still called the settlement.

In the 15th century the owners of land near Nadvirna became noble family Kuropatva. The first owner was a nobleman Nikolai partridge. It is believed that they built the castle Pniv, powerful walls which still tower over the city.

In 1591 the city received Magdeburg Law. Soon, townspeople built a town hall, the city government instituted. Mayor appointed the owner of the land.

The city grew, developed crafts and trade fairs are held. With the industry in Nadvirna appeared match factory, brewery, sawmill, and one of the largest factories for the production of agricultural machinery.

An important milestone in the history Nadvirna was the construction of the railway, which was opened in 1894.

War during the 20th century much emptied the city. Then there were the hard years of occupation - first "red liberators", then the Nazis. After the Second World War is long armed struggle warriors until 1952, which resembles a memorial to fighters for freedom of Ukraine.

There are several versions, from the name of the city.

1. There is a hypothesis that it is related to Pniv Castle, near which lived Nadvornaya service.

2. Other researchers believe that Pniv citadel is too far, because it is the "court" castle, the ruins of which are located in the city center. That is "Nadvirna" - it starts at the street outside the castle.

3. Another version says that the name of the city comes from the Crow River, that Nadvirna - a city "on the Ravens."

4. A researcher from Lviv Siredzhuk Peter believes that the first name of the city was Krasnodvir, and subsequently modified.

After all, everyone can choose the version that it more like.

What to visit in Nadvornaya

1. Ruins Nadvirnianska fortress. In the central park of the city are the remains of defenses, which dates back to the 15th century. Zberihlasya of towers and walls. Since there was a customs - the castle was tasty food for Tatars, Cossacks and Robin who repeatedly destroyed it.

2. Pniv castle was a powerful fortress, which was built in the 16th century noblemen partridge. He is now dilapidated. Of the six towers of the castle survived five and one triangular bastion, which also can be considered a tower. During towers are tunnels, visible entrances to the cave. The fortress is considered one of the strongest in the Carpathian region, because withstood many battles. But she began to decline after the 18th century. 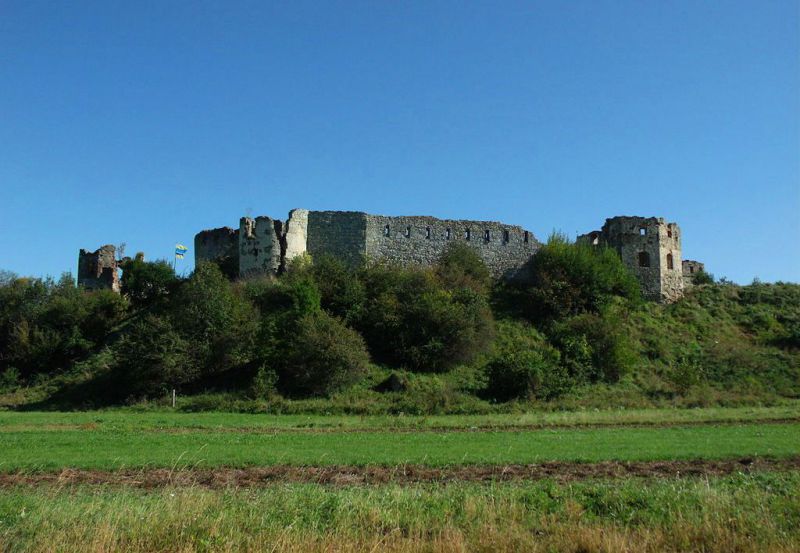 3. Nadvirnianska Town Hall was built on the site of the old buildings in the late 18th century. Located in the city center. The time of war and fire severely damaged it, so in 70th years it was reconstructed and the third floor was added to the original clock tower in Hutsul style.

4. Church of the Holy Cross, which belongs to the Greek-Catholic community.Interestingly, it moved from Maniava monastery in 1785, after the monastery was closed.

5. Church of the Assumption was built in 1713. After repeatedly rebuilt as a slightly strange appearance, combining features of different styles. 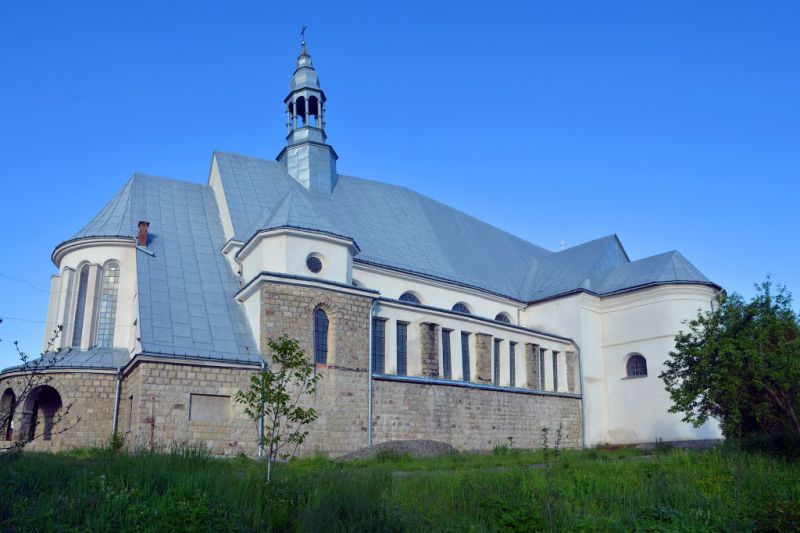 6. Monument to Taras Shevchenko, a height of 4 meters, opened in Nadvornaya in honor of the 180th anniversary of the poet designed by sculptor Hurmaka.

7. The monument to the 100th anniversary Nadvirnianska oil, which locals call "Fantomas".

8. Museum of Nadvirna was opened in 1995 in downtown. It has a large collection of exhibits that are hosted in twelve halls.

Listed monuments Nadvirna not alone. Come to the city and see for yourself.

Getting to the city

The city Nadvirna pass roads in the direction of Ivano-Frankivsk, Yaremche, Bohorodchany and the village of Bistrica.

To get to the city by bus, because the bus runs regularly from the railway station in Ivano-Frankivsk.

You can also get there by train: train Rahim - Lviv or commuter train from Ivano-Frankivsk.

The city can spend the night and rest in the hotel "Emerald" and recreation complex with the unpretentious title "Accommodation". Also in the Carpathian region traditionally housing can be found in the estates of local residents.