It is almost impossible to believe but at the very beginning of its history, Lviv was the most "oriental" city of the Galician Rus’, Polish Kingdom and the whole of Central Europe. It was the only city of this region which had the local Muslim community. It was the city where the elusive border between the West and the East – the Great Step – lied. 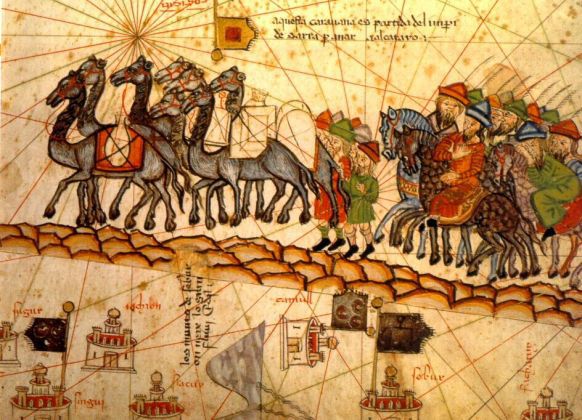 All three groups of peoples - Jews, Armenians, and Muslims - came from the East, forced by Mongol invasion to the West.

And they all were creating Lviv unique, multicultural, oriental character... 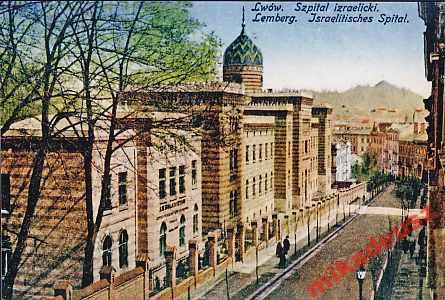 Lviv was like s small model of today’s multicultural Europe.

These pages of Lviv’s history are almost unknown to most people (even locals), but they are really magnificent and exciting.

So how did this phenomenon of “Oriental Lviv” happen and why/when it has vanished?

I invite you on an unexpected journey to the unknown Lviv’s past and offer you a fresh and unusual look at the city, from a different perspective. You will see this city as you never did before. 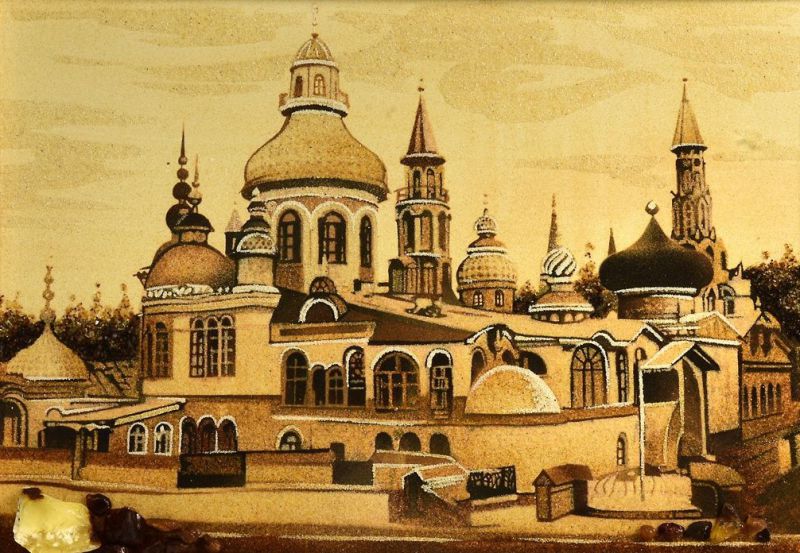 So how all these Muslim, Tatar, Armenian, Karaim, Jewish communities coexisted in the city, how they differed, what were the points of contact and mutual enrichment.

Form the "Muslim" part of the history of the tour you will find out: 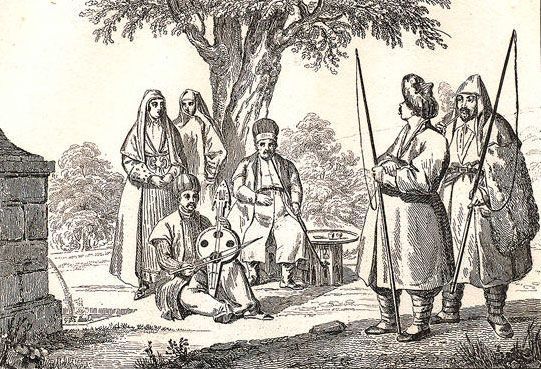 Who formed our Muslim community (you’ll be surely surprised), where Lviv’s mosque and ‘Saracine street’ were located and why/when the community vanished. 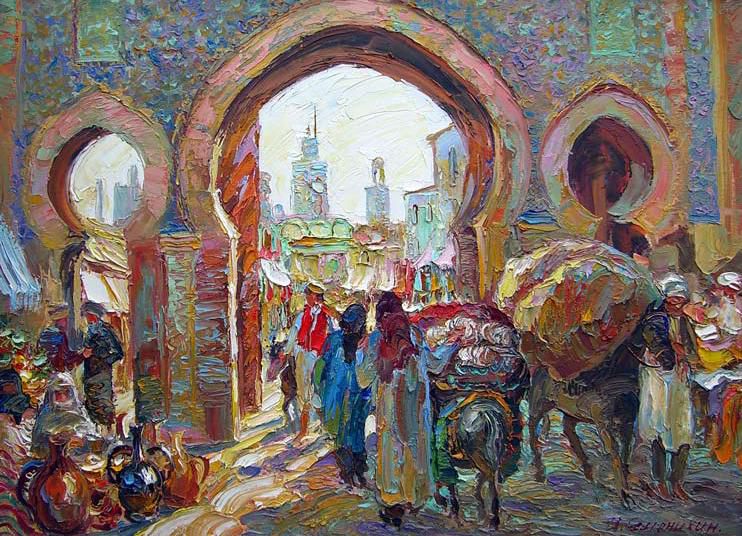 Where the Tatar Gate of the city was located and why it didn't lead to Tataria? 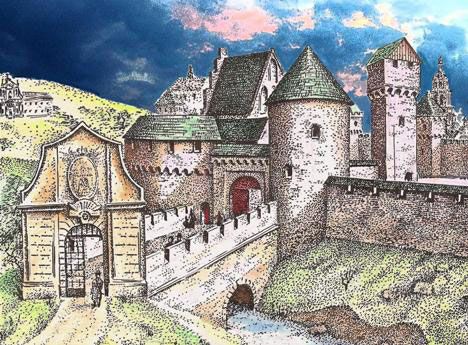 How did the ancient "Tatar way" (Via Tatarica) - a trade route from Lviv to Caffa (Theodosia), the Genoese colony in the Crimea – function? 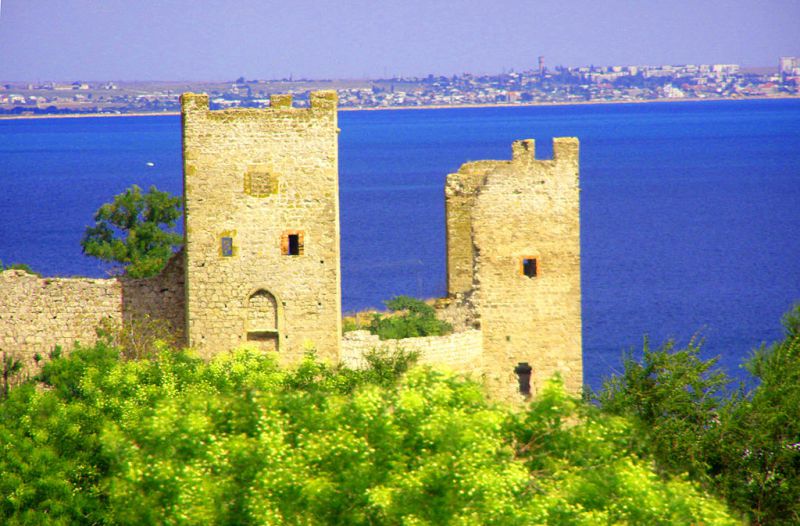 Did the famous "Silk Road" reach Lviv and who were running caravans to the East? 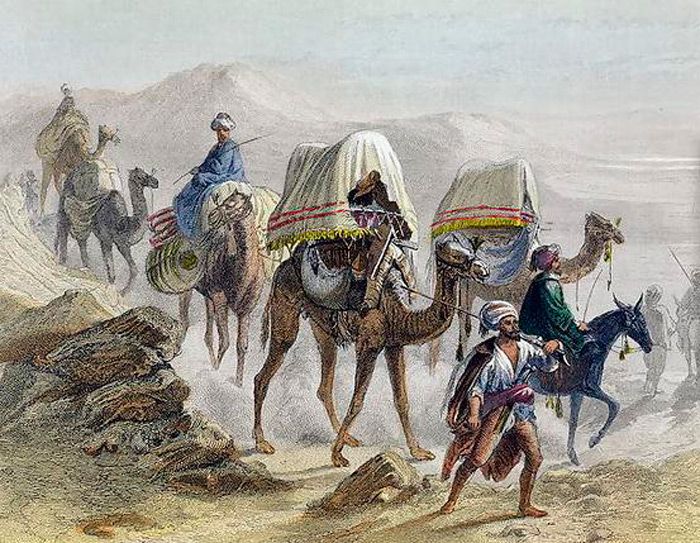 Which famous Turkish traveler and writer visited Lviv and left one of the first "eastern" memories about it?

"Armenian" part of the history

How come that the first mention of the Lviv Armenian community in records is older than Lviv? 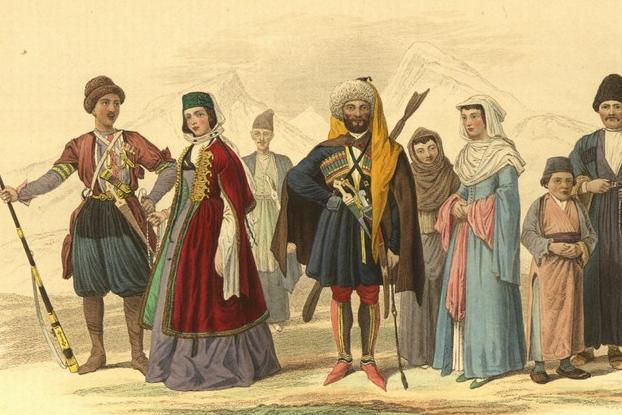 Why was the main street of the medieval city the Armenian street?

What was Armenian’s contribution to Lviv community?

Jewish heritage of Lviv is actually a gold mine because Jews run their records and archives from the beginning of their presence here.

Throughout its history, Lviv was the true Galician “Jerusalem”, the center and the heart of the Ukrainian "Jewish universe". 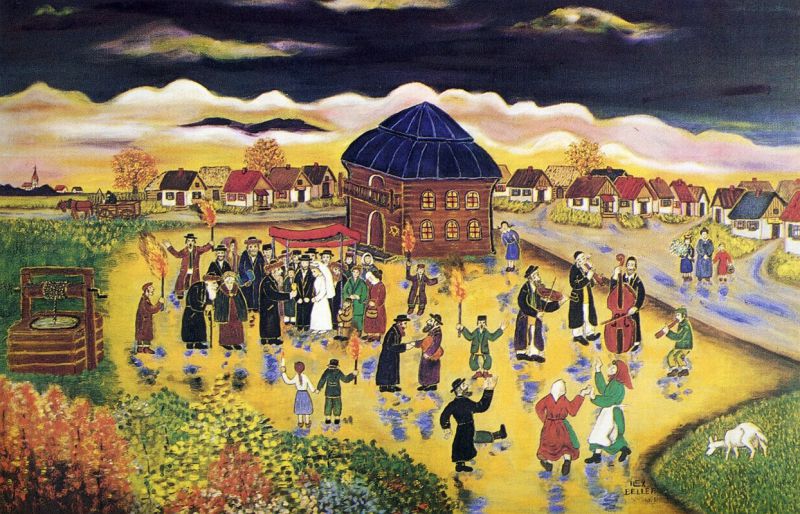 And the Lviv Jewish history embraced the entire history of the Jews of Galicia and Eastern Europe.

So who were the first Jews to settle in Lviv and Galicia? (it was for sure not Ashkenazi from Europe) 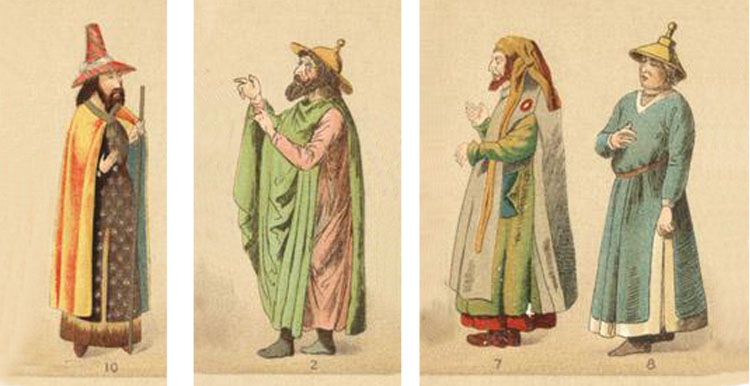 How did they differ from other "Oriental" peoples, how they lived, what was their uniqueness?

Why did two Jewish communities coexist in Lviv?  (in fact, it is a unique phenomenon in the history of European Jewry) 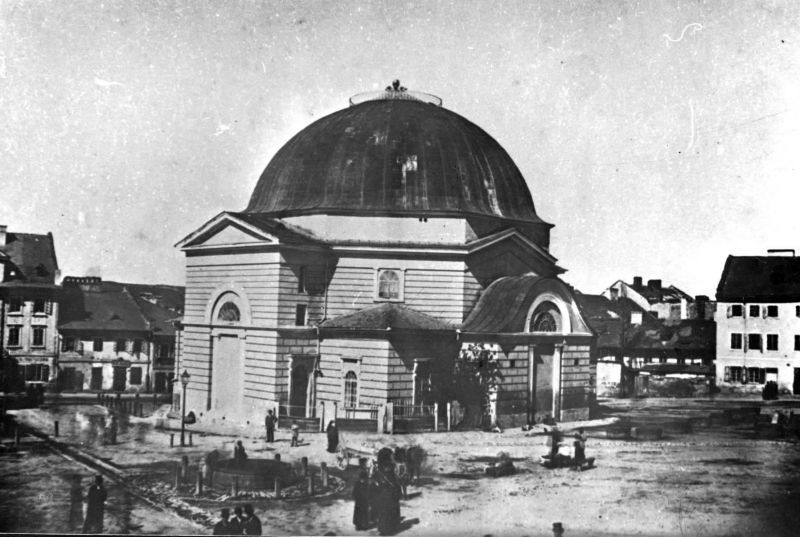 Which events of world history influenced the local Jewish community the most?

Did Sabbatai Zevi – the most popular "false messiah" - have something to do with Lviv Jewish community? (a great deal, by the way) 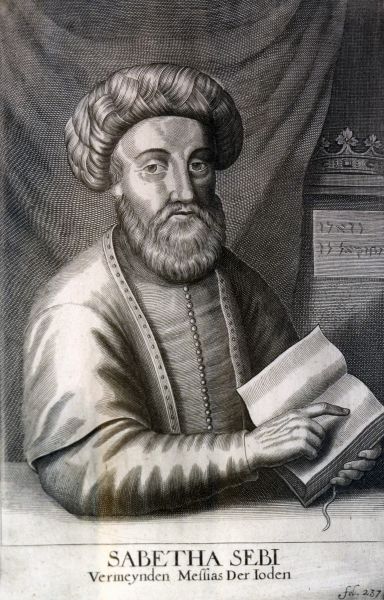 What was the real "Old-Jewish" street in Medieval Lviv and why is the modern "Staroevreyskaya" is a little bit of a trick. 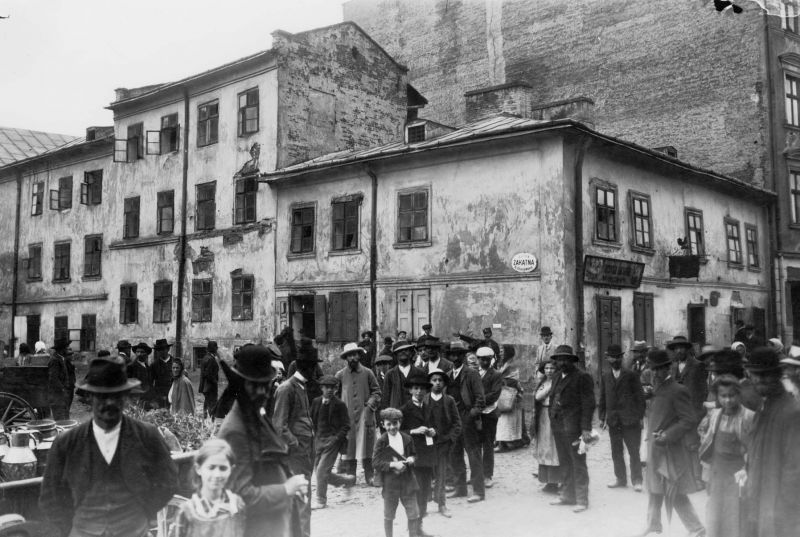 Where was the first wooden synagogue located and what is the only remained synagogue building in the modern center? (it’s for sure not the Golden Rose and it’s located on the Market Square – Ploscha Rynok)

You will find A LOT more interesting and little-known facts. 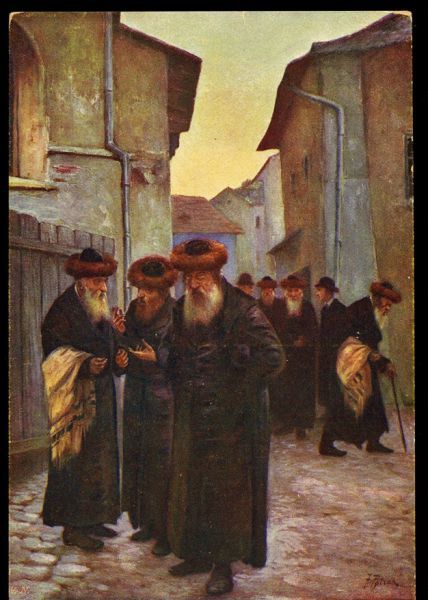 This will be a small "historical quest" in the Jewish quarter of Lviv. During the quest, we will visit the old synagogues and see the old Jewish house from the inside. 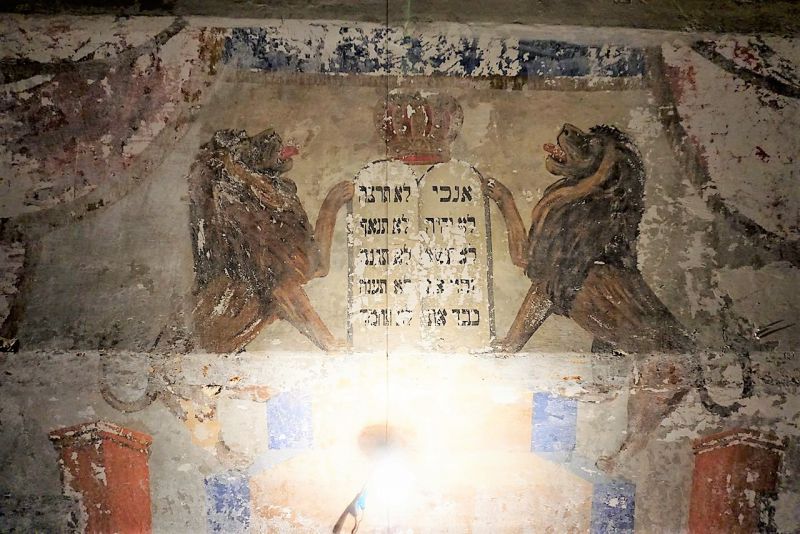 This tour will help you to get a more deep understanding of the history of Lviv and Galicia and to see the city from a slightly different perspective. 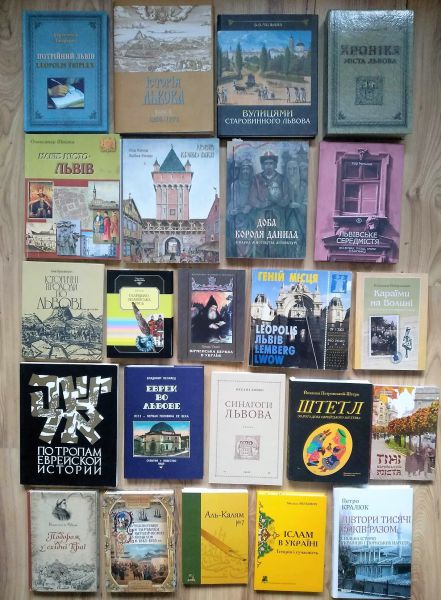 There are off the beaten tracks tours all around the Galicia and Western Ukraine.