Every year the village Kolodyazhni Volyn visited by about 30 thousand. Guests with one purpose - to visit the museum-estate Lesya Ukrainka . Manor in 1868 acquired the father Lesi, Peter Kosach, after some time his family moved here. Here spent his childhood and teenage years Larissa Kosach future writer, better known under the pseudonym Lesya Ukrainka. From 1882 to 1907 she lived with some interruptions in the estate, many of her poetic works were written in Kolodiazhne.

The museum was opened in the village Kolodyazhni July 10, 1949. The exposition of the museum consists of a memorial and literary side. The memorial is part of the two houses, the first of them - "White", which was built for Lesia. It reconstructed the interior, which was during the life of Lesia Ukrainka, personal items, on the veranda was arranged for Lesia solarium. The second house, the parent, consists of three rooms, kitchen and two terraces. It is also called "gray", as house windows are gray in color. Here were born two younger sisters and a brother, for many years the house remained a permanent residence for a family Kosach. The guests of the estate were Franco, Lysenko Staritskiy and other prominent personalities. 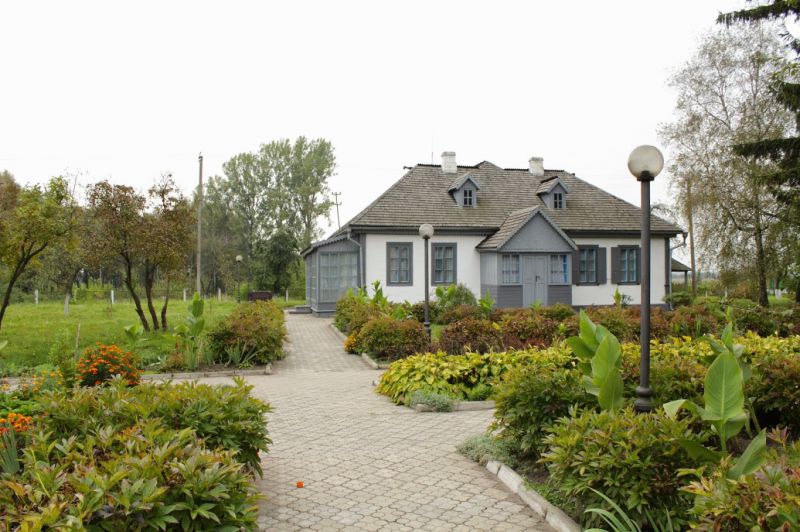 Literary exposition located in the new building, which was built in 1980. It contains unique documents and materials about the life and work of Lesia Ukrainka, only there are more than 5,000 exhibits. 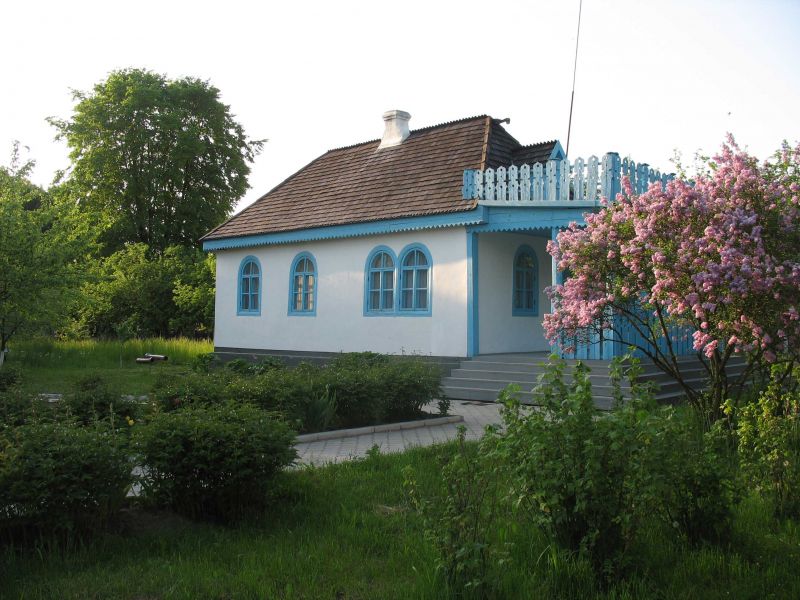 On the 100th anniversary of the poet was planted near the manor park, there is a well - Lessin kadub. This beautiful piece of Volyn with the charming nature of the poet was for an inexhaustible source of inspiration. 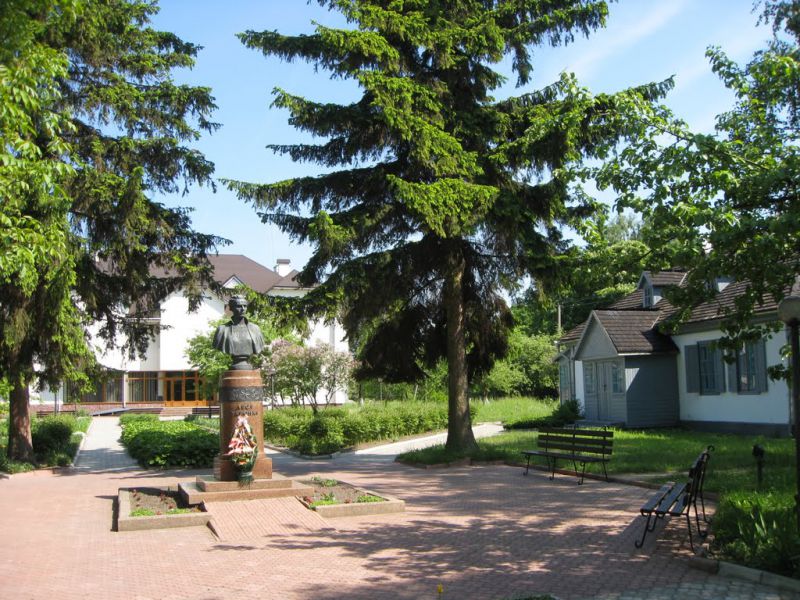 Kolodyazhni village is located 70 km from Lutsk . Bus from Lutsk to Kovel, go to the Kolodiazhne, before reaching Kovel. Car on the highway Lutsk - Kovel.