Carp - a small village in Chernihiv region in the north-eastern region is the district center. However, it stands a long history.

Carp is a rayon center of Chernihiv region. The settlement has about 5,500 people.

The first data about Carp village in historical sources appeared in 1638. It is believed that Carp considered dotatarskym city because identifying its chronicle Horoborom. Serve as evidence archaeological finds in the vicinity of the village. Within Carp were found 2-5 century Slavic settlement, burial and burial mound that dates back to the period of Kievan Rus.

In the second half of the 14th century was Horobor in the Grand Duchy of Lithuania. After the Russian-Lithuanian war years 1500-1503 entered into. In the late 16th - early 17th century town became a city.

One of the most developed activities of residents of Carp in the 18th century was trade. At that time there were 119 Koropi merchants.

During the destruction and conversion of Cossack republic of Ukraine on the part of Russia in the late 18th - early 19th centuries Carp lost its socio-political significance. However, 1781 is the county town of Novgorod-Seversky governorship, and in 1796 - unimportant town Chernigov province, the center of the parish, which included seven villages.

By the late 19th century the town evolved considerably agriculture, education and religion. During this period, there were nine village churches. Some of them survived until today and became one of the important architectural heritage of the village.

Carp has a legend of the origin of the name. And besides, two related to fish carp.

Attractions Carp, which is certainly worth a visit

The city is especially famous for its architectural landmarks. During my time here has spread religious building, and by the late 19th century the town was built 99 Orthodox churches, a synagogue and monastery. Unfortunately, until now survived only four temples.

1. Elias Church-fortress. One of the first places of worship, construction of which occurs at the end of the 17th century. The only church fortress type the Left. It is believed that the building had fortification purposes. Not once experienced destruction and reconstruction. The restoration of the 90th of the last century stopped at the church today is in a dilapidated condition. 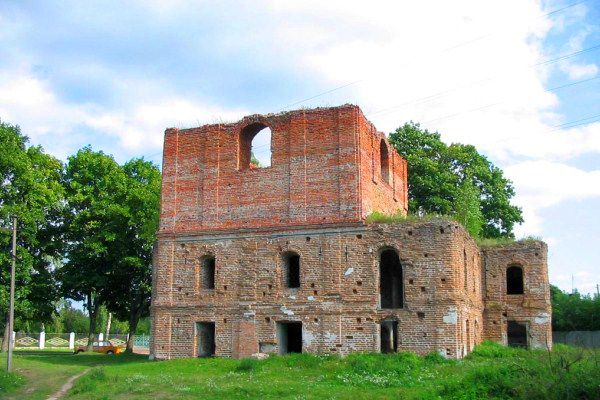 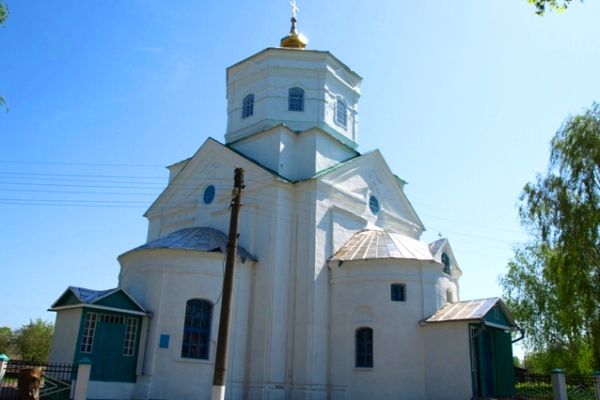 3. Feodosiyivska church. Built in the 80th of the 19th century. The architecture of the temple is presented in psevdorosiyskomu style. In the 20th century, while the church was closed, then it arranged the theater. Today it is a regional, historical and archaeological museum.

4. Assumption Church. Overall in the center of the settlement in 1767. Stone church building was in 1894. At one time it housed the chapel of St. George. 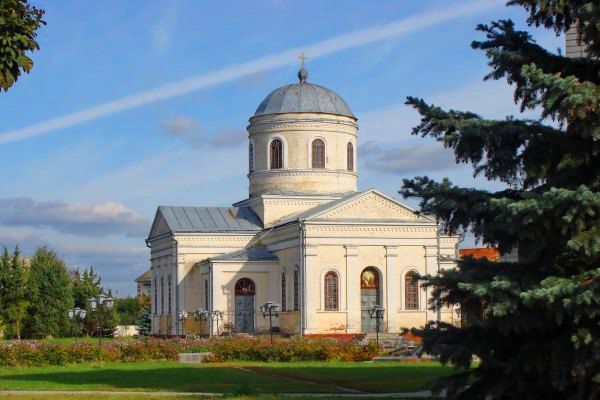 In honor of the units 322nd Infantry Division, commanded by Lashchenko who in 1943 was fired from Carp invaders in the settlement erected memorial "Mourning Mother". This monuments Carp not completed.The city has a lot to offer.

Nicholas Kibalchich - revolutionary, but first inventor, who was the author of the scheme first jet in the world. He was executed for carrying out the assassination of Tsar Alexander II.

The Area Korop area are roads E101, E381 and M02. In the village goes public transportation, but more convenient to move around the territory of the city on foot.

Accommodation in the village

Despite its small size, is in Koropi comfortable hotel "Cosmos". It is located on the Postal 6. The hotel has its own restaurant where you can order a delicious meal. Price per room range from 80 USD per night. The center can be reached on foot. Contact numbers: 02.11.99, 2-13-52.

The city warmly welcomes visitors at any time of year. Moderately hot summer frosty winter or equally good boss in the village. So if there was a desire to escape from the city noise, Carp is a great option for holiday near nature.

Special Dates city has, however, locals regularly celebrated national holidays in particular can organize a grand celebration of Ukraine`s Independence Day on August 24.