Trypillia village was first mentioned in historical documents in 1093, the reason for this was the battle of Prince Svatopluk Polovtsy. This settlement, fortified with powerful ramparts served as a progressive strengthening protection of Kiev from the attacks of the enemy tribes. Now Trypillia famous finds, discovered by archaeologists in the village and its surroundings. They were first discovered in 1897 by archaeologist Vikentiĭ Khvoĭka subsequently remains eneologicheskoy (mednokamenny century) culture became known Trypil`ska, named for the place of discovery. 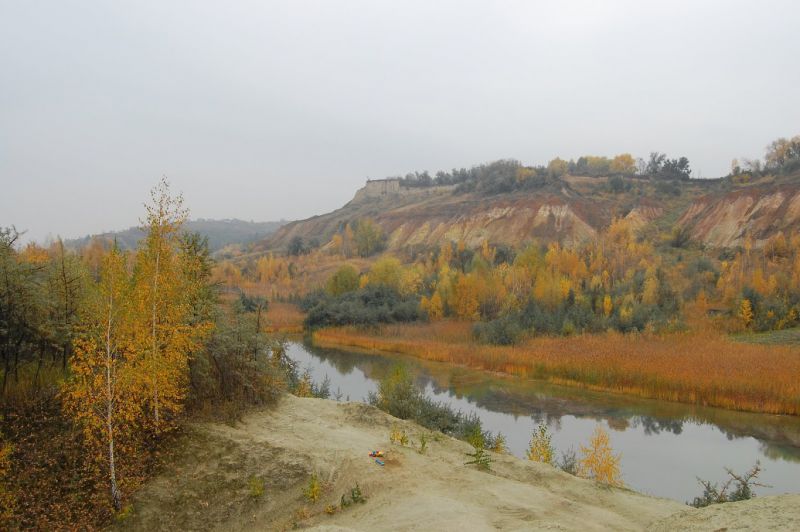 Now in Kyiv region found about 200 monuments of Tripoli culture in the form of parks, settlements, burial grounds. The average age of the finds is 2500-8000 years. Tripolskaya culture was well-developed, they were engaged in the cultivation of crops, raised cattle, were engaged in Fishing, hunting with bows and arrows. To make tools and hunting used animal bones, stone, silicon, copper. 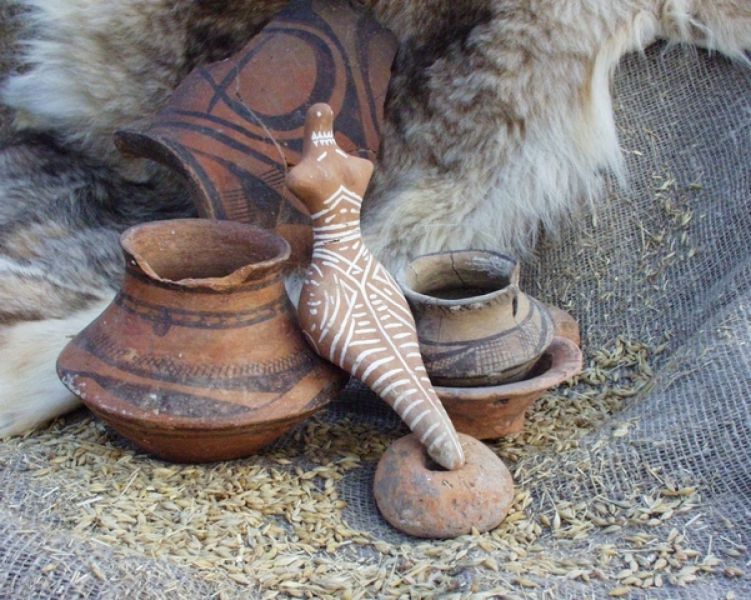 Little progress has been achieved in the pottery. Already at that time tripoltsy were able to build two-storey house, the area of ​​the settlements is several tens of hectares. They inhabited the territory of the right-bank Ukraine, Moldova, Romania and Hungary.

The village is Trypillia two museums - Regional Archaeological Museum and private historical and archaeological museum " Ancient Aratta - Ukraine ". Visitors to these museums are fully acquainted with the unique culture inhabiting the territory of present-day Ukraine. Unique exhibits will not leave anyone indifferent. The idea that some subjects for thousands of years, they once held the hands of our ancestors, fills the soul with emotion. 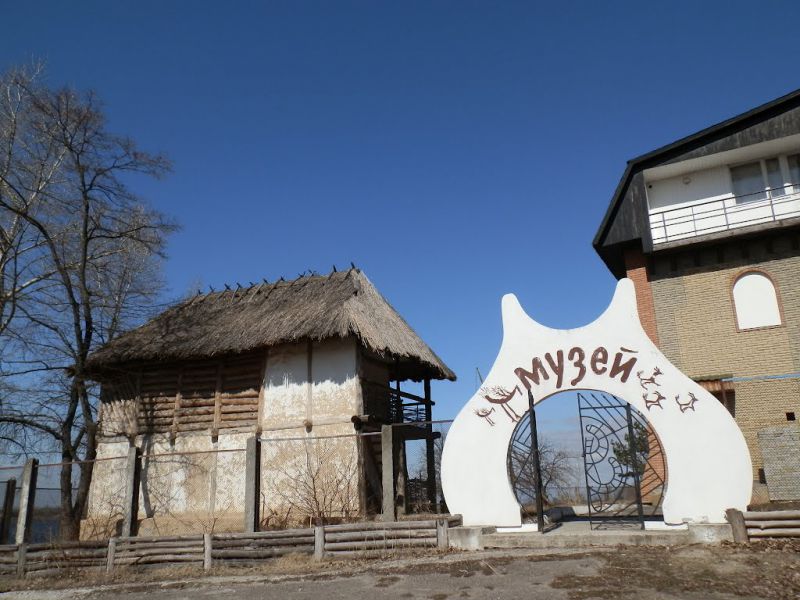 On the outskirts of the village of Tripoli is the highest hill on the banks of the Dnieper, called Devic Mountain . On top of it and discovered burial mound Zarubintsy culture, dating back to the 2nd century BC and the 6th century Old Slavic pagan temple. According to some assumptions associated with the name of the mountain there were present sanctuary of the pagan goddess-maidens. From the top of the mountain a breathtaking panorama of the Dnieper and the surrounding neighborhoods. 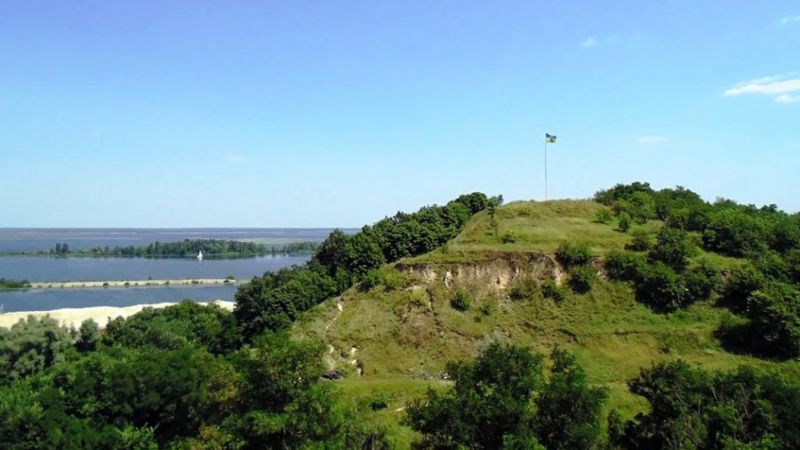