The village Skhidnytsya located in a picturesque valley on the banks of a small mountain river Shodnichanka, surrounded by pine forests. The clean mountain air and breathtaking landscapes Carpathian create excellent conditions for rest and recuperation. Skhidnytsia located near the National Park " Skole Beskids "where forests have retained their primitive and therefore have an important ecological value. 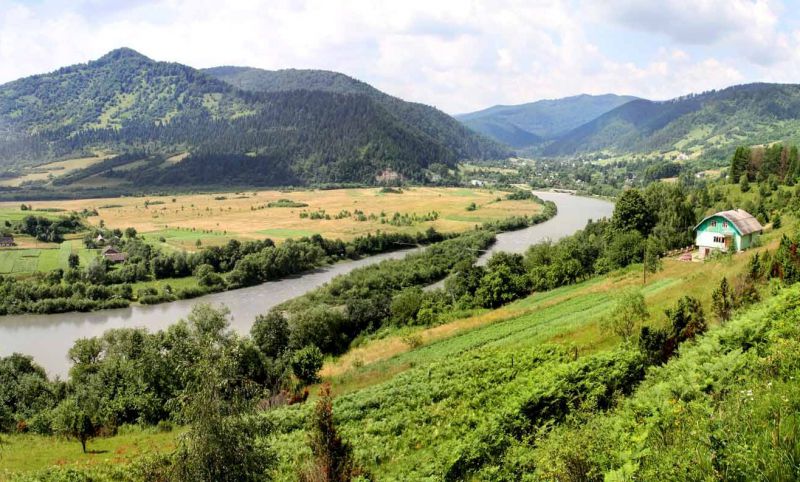 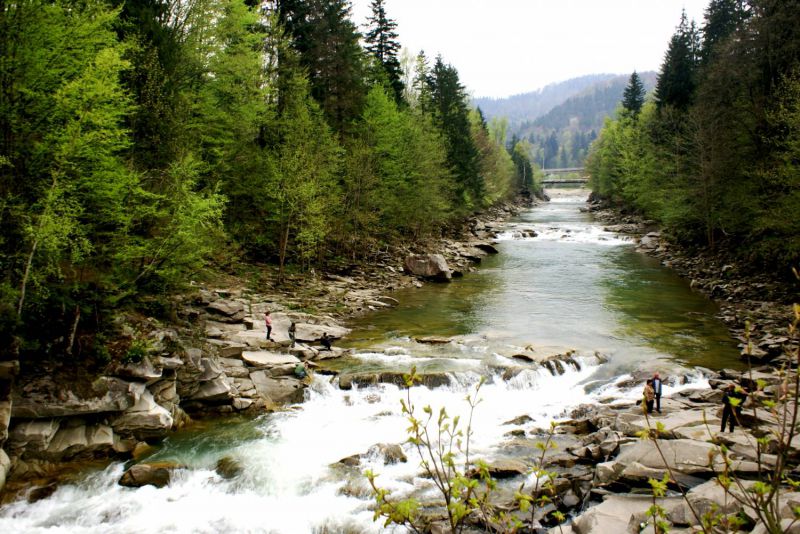 Discoverer of mineral water Skhidnytsia was an engineer Yemelyan Stotskii, thanks to his efforts and perseverance skhodnitskie sources were found in mineral waters.

Composition of water sources varies strongly or weakly presence of natural minerals, so you need to get the advice of a doctor in the boarding houses. Recovery rate - not less than 12 days, depending on the disease to be appointed receiving treatment with certain water sources. To the spring laid neat paths to some even can be reached by car.

The availability of accommodation for holidaymakers in Skhidnytsia amazing variety, it all depends on the willingness and financial capabilities. In recent years, there is actively developing the hotel business, modern spa hotel with a European level, private mini-hotels and cozy cottages with different pricing willing to accept numerous tourists. 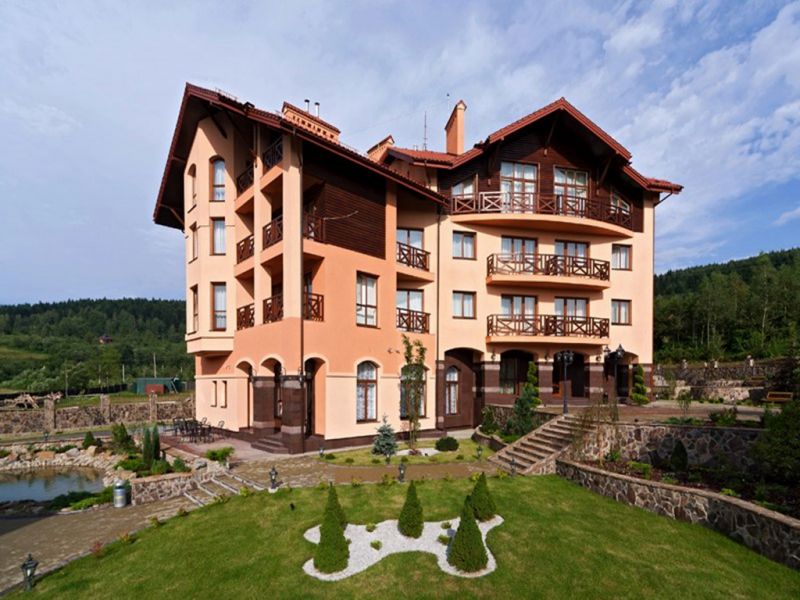 They all have a well-developed infrastructure, most of which offer diet, medical consultation and access to pump room and swimming pool. The price level in sanatoriums Skhidnytsia determined by the quality of service and leisure time. The largest influx of tourists is in the summer and Christmas holidays.

Convenient location Skhidnytsia creates excellent conditions for recreation, local places amaze visitors spectacular scenery, one of the most popular is the reserve " Tustan . "The most important objects of the reserve - a majestic Uritsk rocks , called the Carpathian dragon; pagan temple Thracian Hallstatt culture; fortress city Tustan. Three kilometers from the village of New Skhidnytsia Kropivnik Nicholas is the stone church of the 17th century, has the status of a monument of national importance. No less interesting are the remains of the blast furnace "Iron Guta". 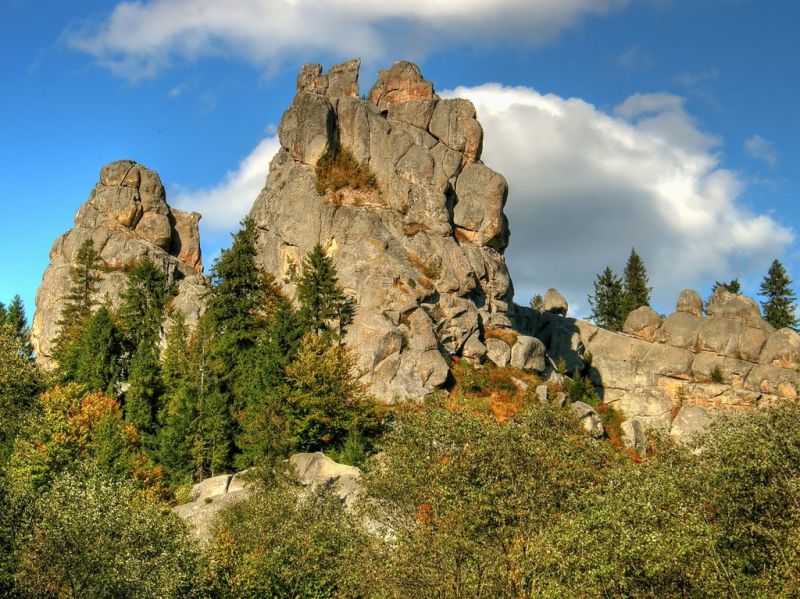 Lovers of outdoor activities can also hire a bicycle to take a fascinating walk through the picturesque surroundings. In winter, the popular sled, skis, snowmobiles.

The first mention of Skhidnytsia found in Polish documents dating from the 14th century. For many centuries, the village was under the control of the Polish gentry. After the collapse of the Polish-Lithuanian Commonwealth in 1772 Skhidnytsya became part of the Austro-Hungarian Empire.

Following the discovery of oil settlement accelerated its development, thanks to European investment. But from the middle of the last century oil reserves were depleted, in search of new fields were discovered large reserves of mineral water, Borjomi identical.This factor was the rapid development of the region, the main activity has been focused on the resort business. 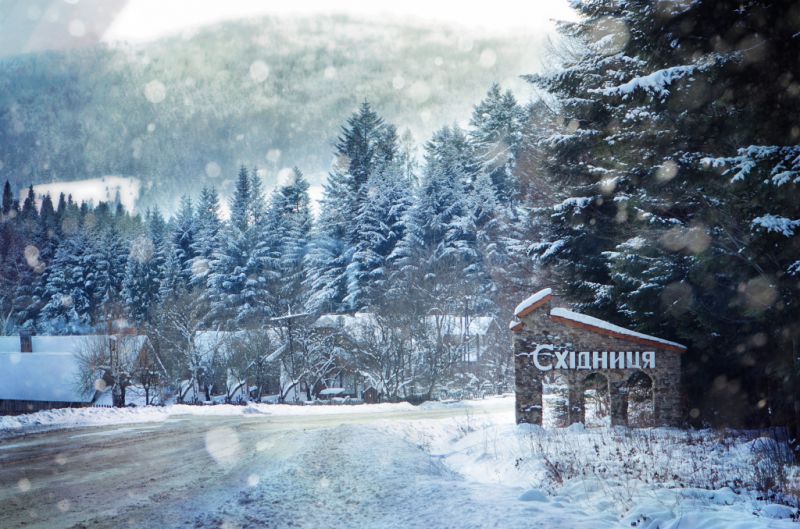