On the north coast of the Azov Sea, between Berdyansk and Obytichna braids, located on the bay of Berdyansk. His popular city received through mud, mineral waters, sandy beaches, healthy climate and seawater.

Popular Berdyansk spit - a 20km unique creature of nature, its eastern shore is a huge beach and located in the western part of the Gulf of reed for lovers of naturism and fishing. Spit is divided into 3 zones: near, intermediate, distant. 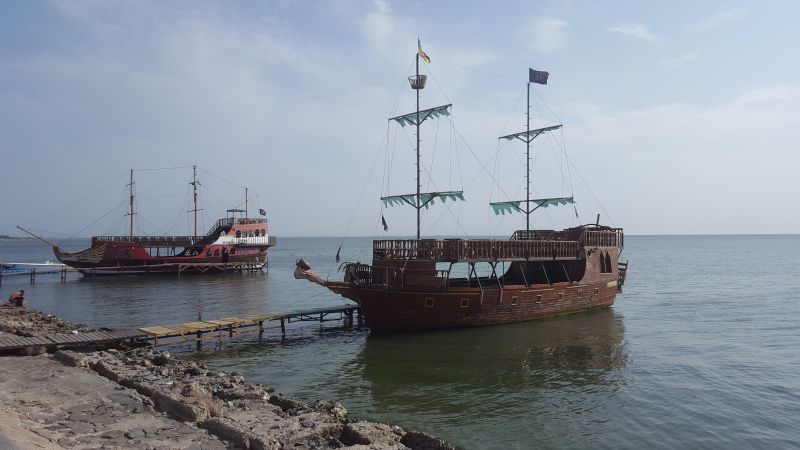 The history of the city of Berdyansk

Year 1827 is the beginning of calendar Berdyansk. Then, on the orders of Prince Vorontsov, the construction of the pier on the shore of the Berdyansk Gulf. The city developed fishing industry, agricultural production, animal husbandry, horticulture, viticulture and other industries. The development of trade was carried out thanks to the railroad and port.

At the beginning of 1900 opened the first mud and began development of sanatorium sphere. Active construction of the infrastructure was in 1970-1980, respectively. "Giving" of the city began in 1999 with the main street (Lenin Avenue) and continues to the present. Every year opens new spa institutions, developing infrastructure and replenished the ranks known for their creativity monuments. 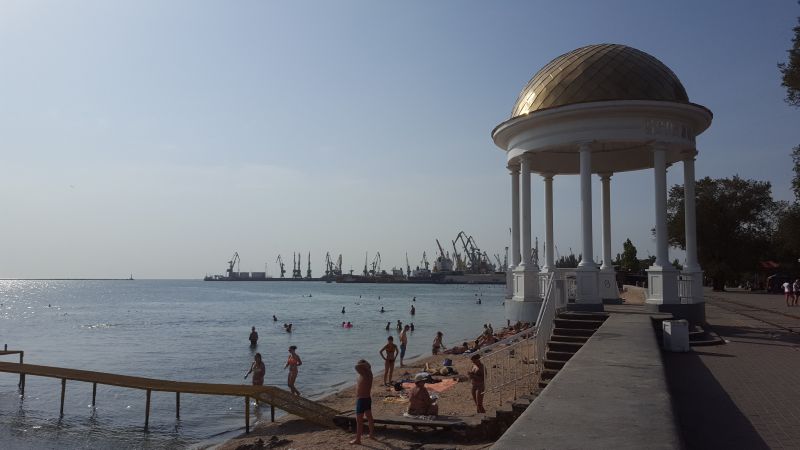 The city of regional subordination in the Zaporozhye region. Berdyansk district administrative center. Has exit port in the Sea of ​​Azov. According to statistics, on January 1, 2015 the population is 112 thousand people. Home to more than 100 nationalities. 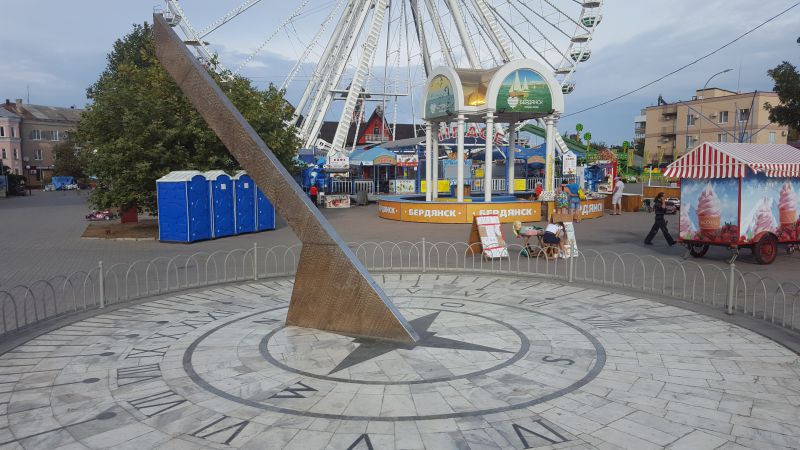 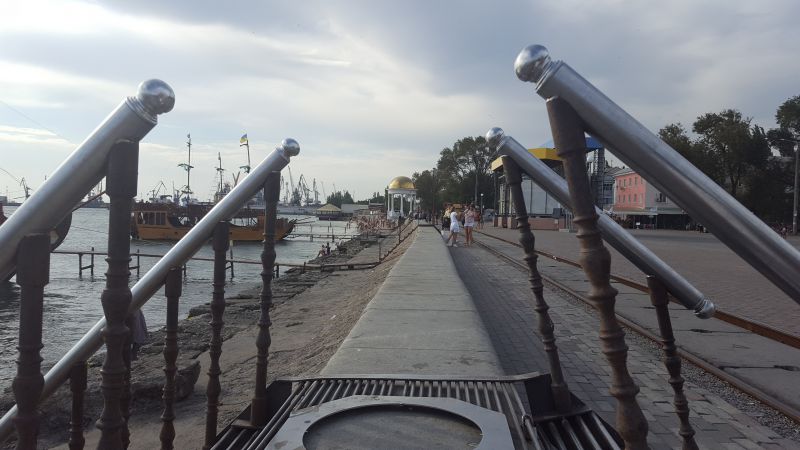 Always worth a visit in Berdyansk 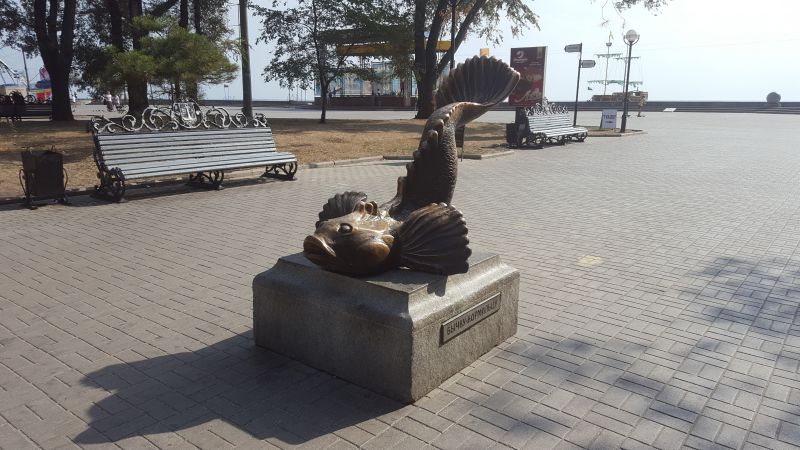 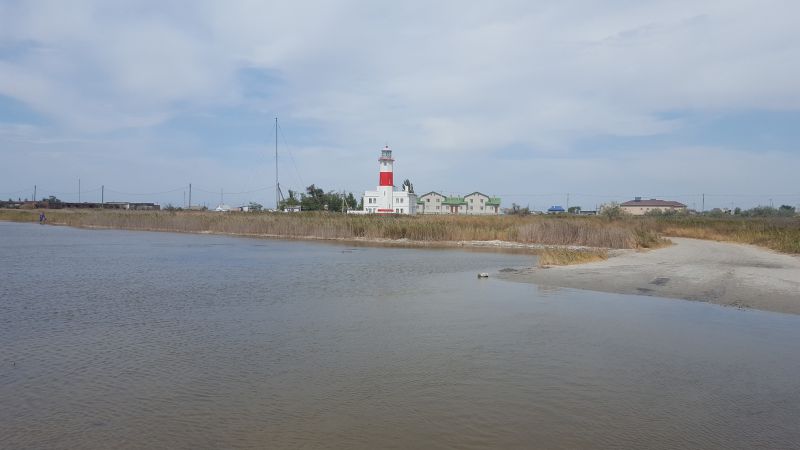 By Berdyansk drive train, bus and own transport.

A direct bus services to Berdyansk can come from many cities of Donetsk direction, the direction of Zaporozhye - from Kiev, Dnepropetrovsk, Melitopol . In many large cities organized trips by bus commercial passenger carriers.

Own transport in Berdyansk drive on the highway E105 from Zaporozhye and M14 from Mariupol and Melitopol.

Transport in Berdyansk: public transport consists of buses and taxis, their movement is well developed in the holiday season.

From the train station walk many taxis in any part of the city without changes.

From the bus station at Berdyansk spit and other resort areas of the city for the summer schedule drive taxis.

From the central market in the suburbs can go by taxi during limited hours.

In public transport to get to the rest possible, ordering a transfer service, a private taxi.

Most areas of the city for leisure Spit, Sands (center) Liski, Slobidka, AKZ. Top motels, resorts and hotels are located in the Middle Spit.

In sanatoria Berdyansk divers a year receive rehabilitation tens of thousands. Basically, this multi-storey buildings with different levels of comfort number of rooms, but some spa can offer grants on its territory and modern and comfortable cottages.

Resorts, pensions also have rooms from "economy" class to "luxury". From class room depends on the number of rooms, availability of facilities and kitchen in the room or in common use.

Highly developed private sector. For the rest shall rooms in mini-hotels, homes, buildings converted for housing. Comfort rooms also dependent on the capabilities and needs a rest.

Fans of urban housing can withdraw in multi-apartment buildings from different states of repair, equipment appliances, views from the windows and the corresponding price.

In Berdyansk has up to 47 beaches. They sandy, free, paid only deck chairs and umbrellas. Beaches that are rented in the office or spa institution, more clean and orderly. 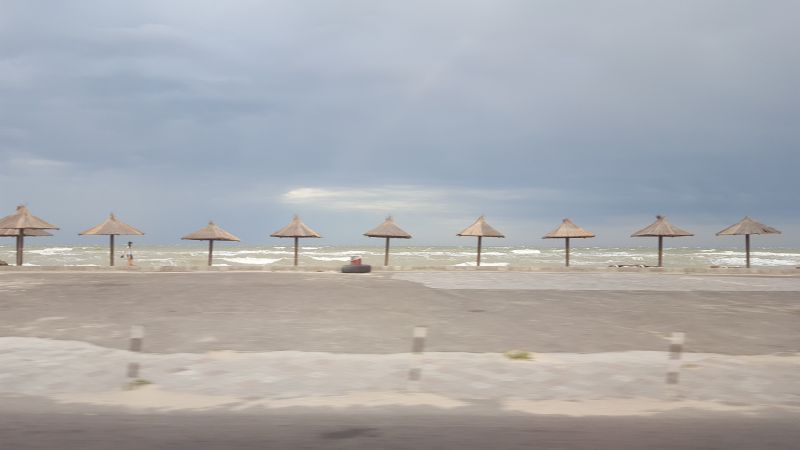 Classify Berdyansk beach can be on their location by the open sea or Berdyansk Gulf. From the Gulf beaches are narrower, more shallow sea with a well-heated water. On the open sea, and is the eastern side of the Berdyansk spit, beaches are wider and free from gentle entrance and sea - deeper and cooler.

Locals prefer to swim and catch bull at the far spit. 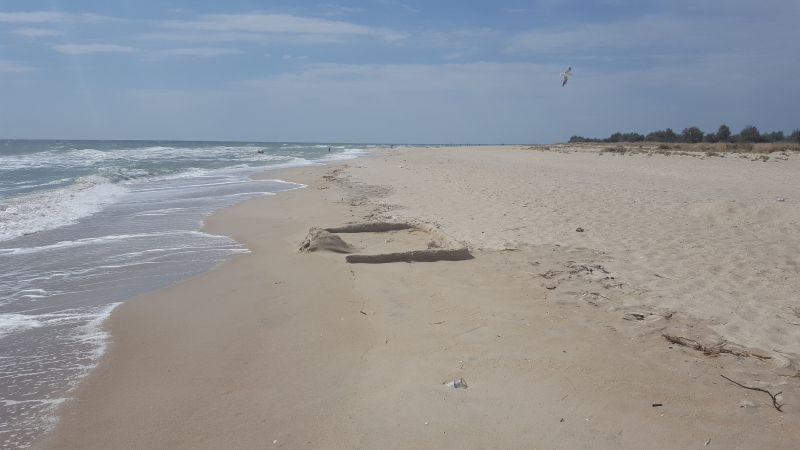 In the capital Azov resorts spa treatment is carried out throughout the year. Resort summer season opens on 1 June, although campers begin to race at the May holidays. The swimming season begins in mid-May and lasts until October. In June, the temperature of the sea rises to 21 ° C in July, as the coastal zone, is heated to 26 ° C in the bays - 30 ° C.

Large-scale urban renewal Berdyansk made it more attractive for recreation. Medical base of the resort, a wide range of accommodation, supermarkets known networks, wonderful promenade, green parks, gardens and fountains, shops and restaurants, discos and nightclubs, fruit and berry abundance and fish markets attract tourists of all ages.