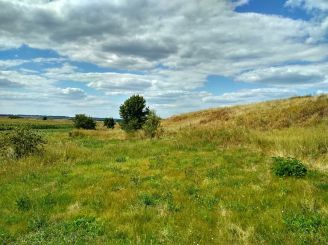 Poltava region is rich in historical sites. It is located is probably the most important not only for Ukraine but also for eastern Europe Scythian ancient settlement called Belsky mound.

According to the ancient writings of Herodotus, on this site stood one of the largest cities - Gelon. Just imagine: the territory of nearly 5000 hectares with its surrounding wall almost 40 km. Here, houses, forges, workshops, selhozpomescheniya and altars were found, indicating a high level of people living there.

To get to the Bielski settlement can be of Poltava , at the same time to visit other interesting places - Pottery Museum Oposhine and certainly Dikan`ka.

What is the best accessible to the Bielsk settlement from: