Gulf - is the urban village, located in the Odessa region. Located on Budakskiy spit that stretches for 22 km. Bay is 65 km from Odessa . The village was included in the top ten seaside resorts of Ukraine according IGotoWorld.com.

The village was founded in 1827. Then it was decided to establish in this place a navigation mark - lighthouse. Since September 1850 he received the status of a full beacon and command as lotsmeystera and 6 sailors. In 1877, the old lighthouse building dilapidated, it was replaced by a new tower, whose height was 16 meters. The new building had a special room for the lamp, Fresnel lens and hazozharovu installation. Nowadays, this resort village is growing and developing, attracting more tourists.

The village is part of the Gulf of Belgorod-Dniester district of Odessa region. Here is the point Bugaz port and railway station Bugaz towards Odessa - Ishmael. The village is divided into three areas: Limanskii, and Sunny Central. In the Gulf is home to about 1,600 people, but in the summer vacation season the population increases significantly. 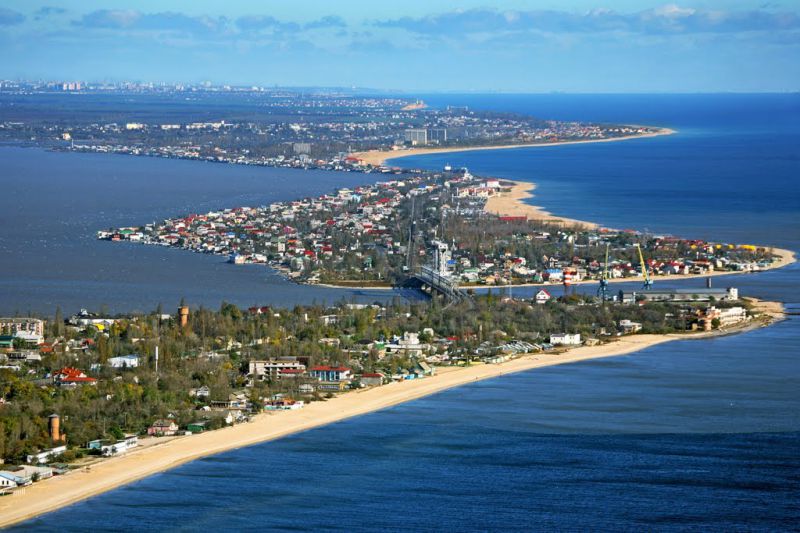 Interesting facts about the Gulf

Bay is unique in that you can swim in the sea and in fresh water, since on the one hand village bordering the Black Sea, on the other - on the Dniester estuary.

What to visit Gulf

Bay village - not too big town, so some special attractions in it there. But the request or you can visit Odessa Belgorod-Dniester . It is in the latter should take a look at these interesting places:

Transport connections are well established. Near the village passes highway Odessa - Belgorod-Dniester. Through it also runs many trains from different cities of Ukraine, which is not difficult to get here. Since 2009, in the Gulf restored river transport, but only for the summer.

In the village there are numerous resorts, boarding houses, motels, you can rent rooms in hotels or private homes. It is also possible to reserve a room or a house for a long time or, if desired, for a few hours. Rooms are available with different content and comfort. Prices vary depending on the class "economy" or "luxury". It is possible to find accommodation in the private sector. 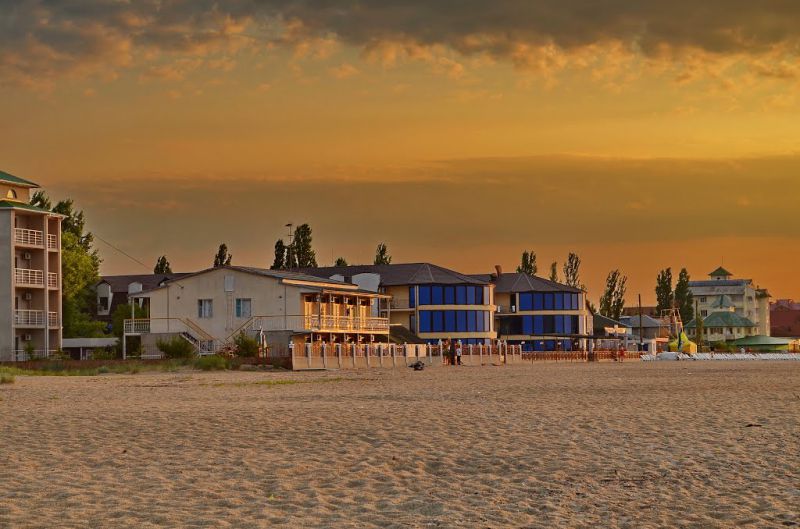 Most guest houses, lodges and resorts are located along the coast of the Black Sea and the Dniester estuary. You can relax on one of these lodges as "Torch", "Yuzhanka", "surf", "Sun", "Riviera", "jelly", "Lion", "Eden" and many others who hospitably opened its doors to vacationers. Pricing policy depends on the facilities provided in rented housing, and is quite democratic. Find a hostel or pension in the Gulf of here .

Since Bay resort is the place to come here and then better in the summer.There are restaurants, bars, a tennis court, a lot of different entertainment on the water.

A line of sandy beaches stretching along the entire village. The sand is fine-grained, soft, and the beach is pretty equal. Width them in various places ranging from 20 to 100 meters. The water at the beach in the summer warms up to +25 ° C. 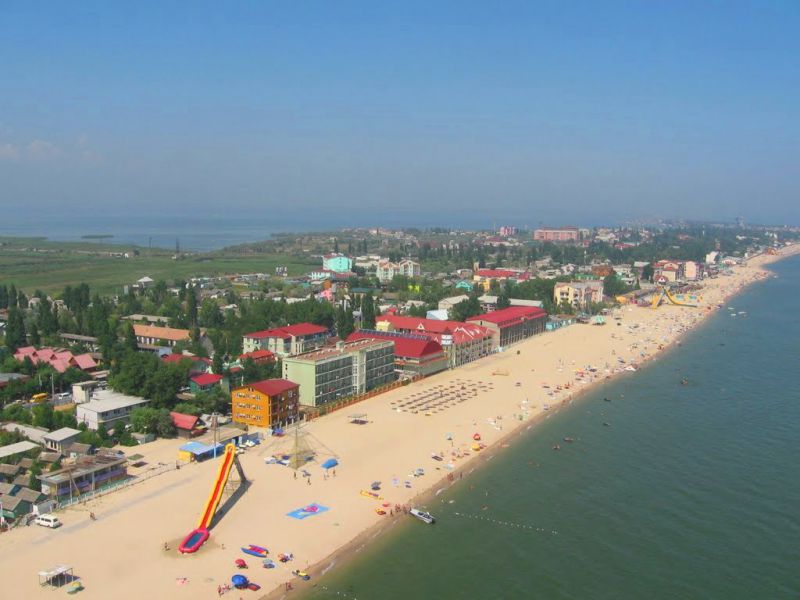 A feature of these beaches is the fact that they do not breakwaters that promotes rapid water purification. The water on the beaches of the Gulf barely salty because water spit near the Black Sea and the estuary mix. Log in fairly shallow water, and it makes a holiday for children safer. For those who like to rest with tents recommended to go to remote beaches.

Bay of developing rapid strides, making it attractive for tourists and visitors, which every year becomes more and more.