Iza village is in the Transcarpathian region, 5 km from the town of Hust, and is considered one of the most prosperous villages, as evidenced by the large two-story and three-story house. Greater glory of the village brought the local fishing - basket weaving, it is one of the few places where the ancient craft traditions carefully preserved and passed on from generation to generation. Iza village is considered to be present capital of basket weaving in Transcarpathia, its products are well known far beyond the borders of Ukraine. 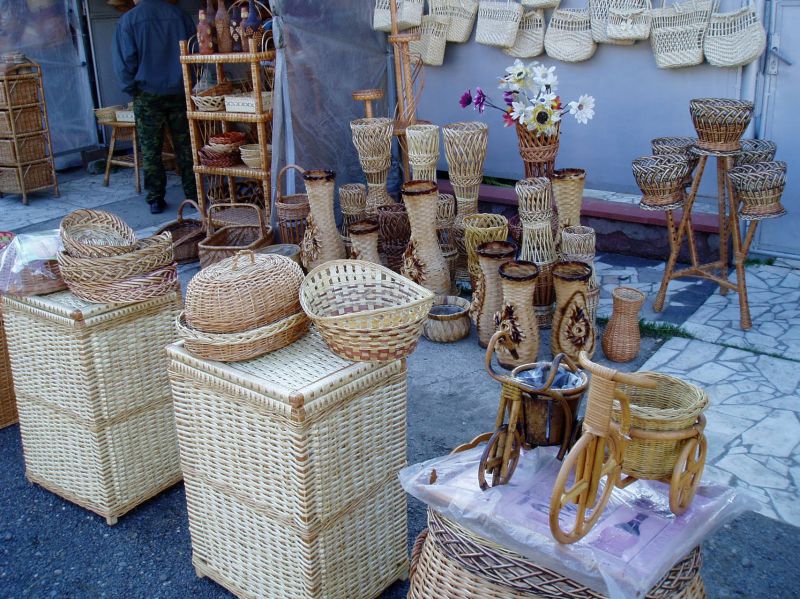 Assortment of vines strikes, skills of local craftsmen deserves the greatest praise. Next to each court has its own mini-exhibition: baskets of all shapes, stunning wicker furniture, lampshades, vases, boxes, animal houses, glass vessels braided vines, children`s bicycles and many other unique things. Also made things to order. 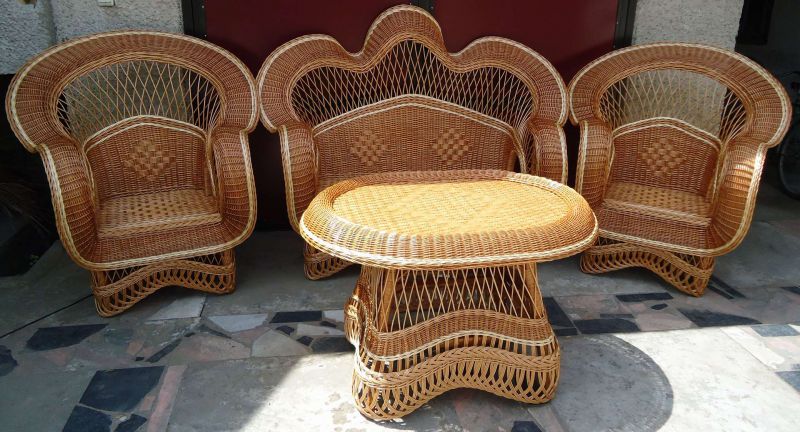 Trading takes place in the open air all year round along the route, so anywhere specifically to call is not necessary, and the prices are quite affordable. The only limitation - religious holidays and Sunday, everything was closed.

The first documented mention of the village of Isa belong to the 14th century. Its name to the village, according to legend, the first settler is obliged by the name of Izaya. Basket weaving is engaged in a long time, over the years, the fishery has evolved and gained popularity, bringing additional income to local residents. Since the late 19th century, basket weaving has become widespread, there is a perception that the founder of this fishery in Ys was Ivan Kashko. 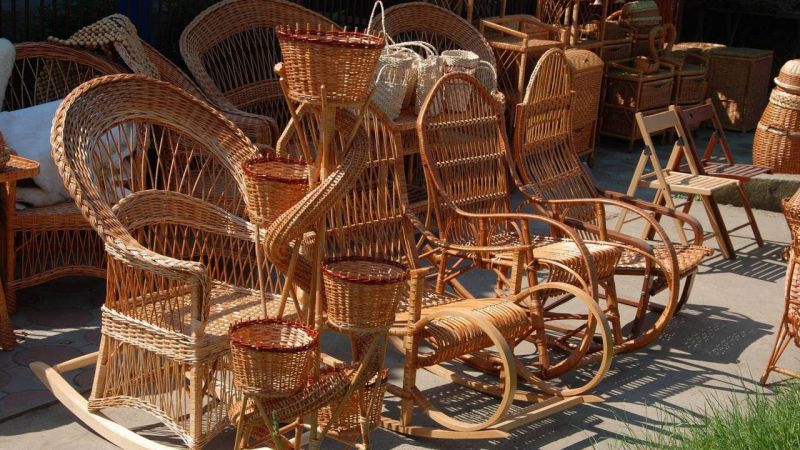 On local land you will not see the usual planting potatoes or wheat are grown throughout the vine - willow shrubs. Procurement of raw materials involved from November to March, during this period the vine must be sanded, dry and cook. This process is occupied by the whole family, regardless of age and profession of a family member. Each master has its own secrets that are kept in strict confidence.

Between the villages of Iza and Lypcha is the only Ukrainian farm breeding spotted deer . The main goal - getting the horns (antlers) for the manufacture of medicines. Antlers - a soft shoots that grow after cutting the horns. The farm is about 60 hectares, where deer graze 150. Entrance to the farm paid, the best time to visit - morning or evening. You can feed the animals directly from the hands of favorite delicacy - crackers, you can buy them on the farm. Directions: by bus or car from Justa through the village Iza, before you reach the village Lypcha the right side there is a pointer. 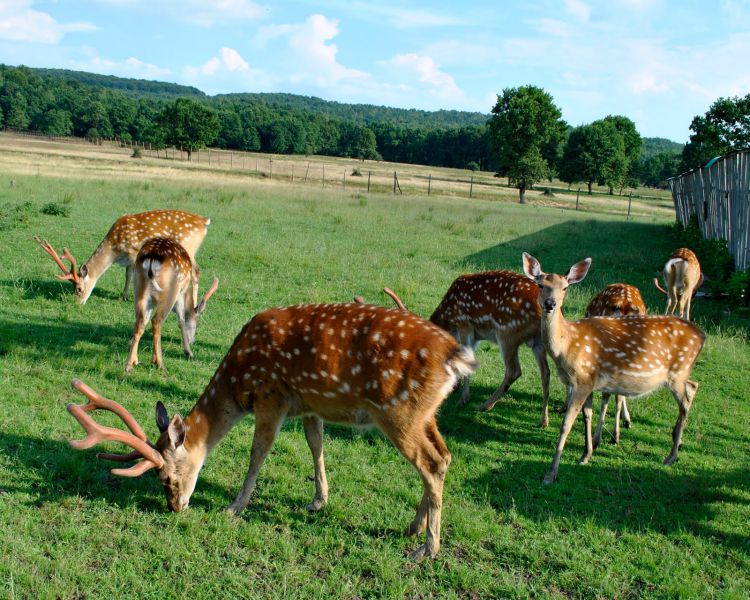 In the tract Karputlash the road leading from Isa to nankin located monastery of St Nicholas, which was built in the early 20th century. Here the relics of St. Alexis Carpatho.

Another point of interest in the village Iza - Gorodilov Falls , which is located at the foot of the mountains, with the name Rorond-Tete and Ileana that Gorodilov tract. Its height is about four meters, it flows over the rocks overgrown with moss. Green moss gives the flowing water emerald hue that makes the waterfall even more charming. Tourist recreation area with a gazebo, there are quite spacious field for the review of this amazing area.

Recently Iza becomes known not only for products of the vine. There is a small cheese factory - "Baranovo" . It was opened on the basis of sheep farm. You can take a guided tour and tasting, to discover the magic of making cheese, as well as to buy this delicacy. 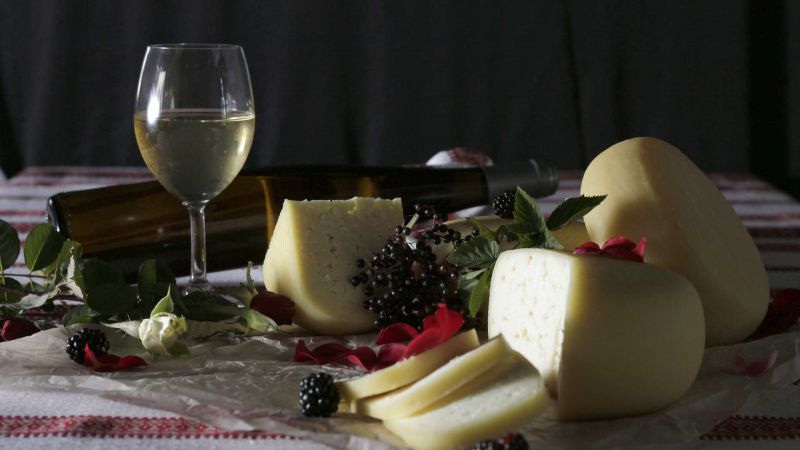 Most convenient way to stay in hotels Justa, or in private estates in Ys. A lot of them in the city and surrounding villages, and the prices affordable.