Korostyshiv - the regional center, located near Zhitomir. Is one of the oldest cities in Ukraine. Located on the banks of the river Grouse. 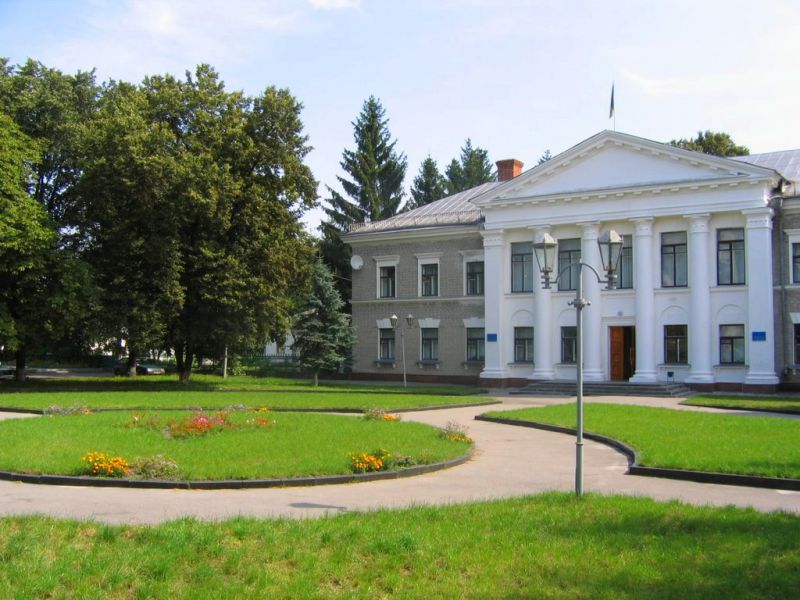 With the city`s history Korostyshiv

Historians believe that Korostyshiv was established in 6-7 centuries and was a major center Drevlyansky tribes.
He first mentioned in 1499, when at the request of the nobleman Kmytiv Lithuanian Prince Alexander gave him his diploma village Korostyshiv.

Kmytiv were masters in Korostyshiv to 1565 and then sold it Olizara noble birth, which has since been inseparably connected with the history of the town for 300 years. It Olizar John built a church on his estate and the first lock.

Great Korostyshiv damage suffered in the days of interest. The castle was destroyed, and the new owners of the estate built in another place, then built a new church opened a hospital and a school. Sacrificed and the Orthodox Church, and the Lutheran Church. In 1779 Korostyshiv gained city status and Magdeburg Law.

The most famous among graphs - mason and poet Gustav Olizar. It is said that among his friends, Pushkin was, and still Gustav witnessed on marriage Balzac and Evelina Hanska in Berdichev. On suspicion of helping the Decembrists, Olizara imprisoned and sent into exile. Then Earl returned to his native Korostyshiv, are built new homes, boarding house and planted a beautiful garden.

After the revolution, the estate owners fled to Poland, and the palace and churches converted into farm buildings.

What does the name "Korostyshiv"

Until now, scientists can not agree, whence the name of the city. Some believe that the ancient Ukrainian word "Korost", ie convulsions. After the city was among the thick forests and snags. Another hypothesis says that Korostyshiv means "settlement on the rock" because in ancient "itch" - a stone, and these places are really rich in granite. Some scientists tied to the name of the name of God Khoros Russian or Korosa.

Some believe that once people settled here, who nicknamed scabies. Even there is a legend about the founder of the city. It is said that when Russian lands destroyed Tatars, one brave man squad gathered, by the bank of the river Grouse ambushed and defeated enemies, and the place of victory and laid the city Korostyshiv. 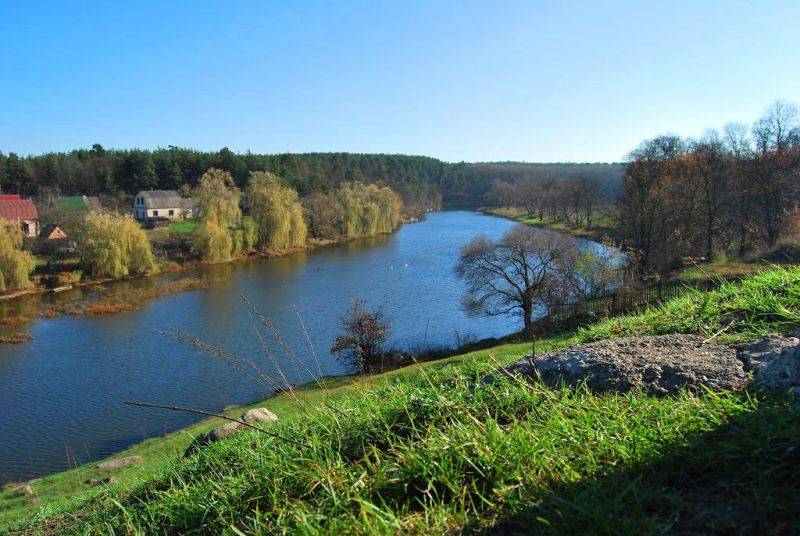 What to visit in Korostyshiv

The city is small, so the sights in Korostyshiv is not much. It should be highlighted:

1. The Church of the Nativity of the Blessed Virgin, built in 1798 in late Baroque style on the site of the old wooden church. In the church organ and was the miraculous icon of the Virgin. A few years later the side of the temple chapel was added, which was kind of a family tomb Olizara. Nearby mansion located priest or the parish house, built in the early 18th century. Church restored and consecrated in 1997. It also recently erected a monument Gustav Olizara. 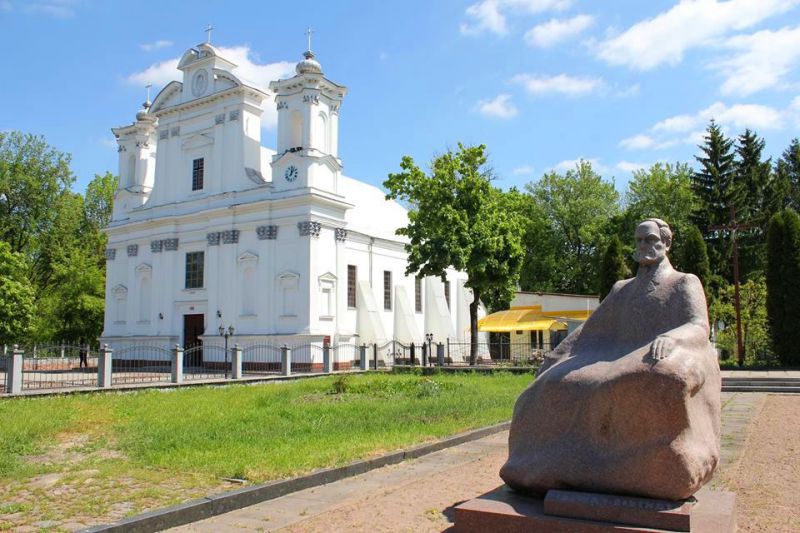 2. Korostishev teacher seminary was built in 1870. Up to now there is Korostyshiv Pedagogical College. Frank.

4. Manor and park in Korostyshiv. Unfortunately, the palace was demolished already count in modern times. From it remained only a portico with columns and building libraries Olizara summer. Park, who once struck by its beauty, also abandoned. Preserved two lakes, fountains and springs. From modern monuments attracts park of stone sculptures Vitali Rozhyka wizard that adorns the shore of the lake.

5. Old Rus idol in the form of a frog, which was found on a rock and established Felinskoho that the river Grouse.Interestingly, in the days of Count Gustav Olizara conducted annually under a rock racing boats, the place called "holiday horned" (ie regatta).

6. Korostyshiv Granite Quarry - a favorite vacation spot for climbers and just lovers of nature. After extraction of granite in place of great beauty formed lake, which is surrounded by ten-rock, covered with trees. 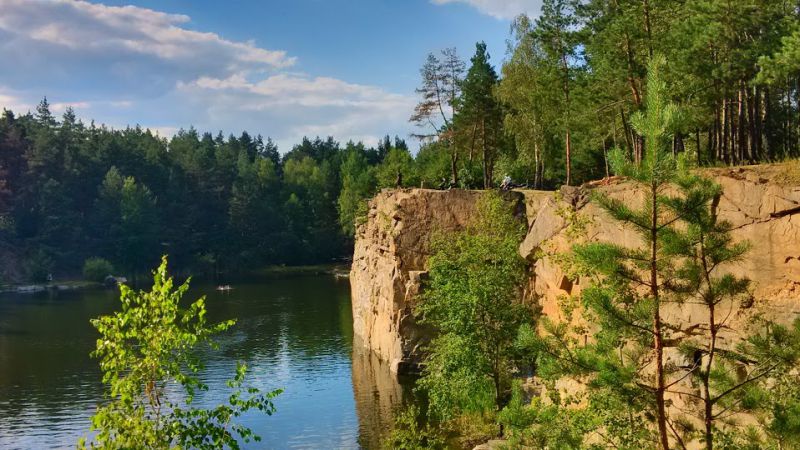 Getting to the city

Korostyshiv can get to by car or bus on the highway Kyiv - Zhytomyr (about 107 km from Kyiv and Zhytomyr to 30 km). Buses leave several times a day from the metro station "Zhitomir" in Kiev.

In Korostyshiv there are about 10 hotels where you can sleep and rest as needed. Also on the river, near the forest and lakes, is the pension "Grouse," which offers you medical facilities, library, beach.