Lviv region is not without reason is considered one of the richest historical sites, these places were inhabited since time immemorial. One of the most famous places is the village of Pidhirtsi, located on the slopes of the mountains Voronyaki.

From the 7th century there existed a fortified settlement Plisnesk old Russian, cited in the annals of "Lay". The remains preserved fort and now hit the system of earthen walls and ditches, occupied an area of ​​about 160 hectares. Today it is the largest fortification of Kievan Rus. Plisnesk mound - a unique architectural monument. There is about this place many legends, including - the treasures buried in these places. 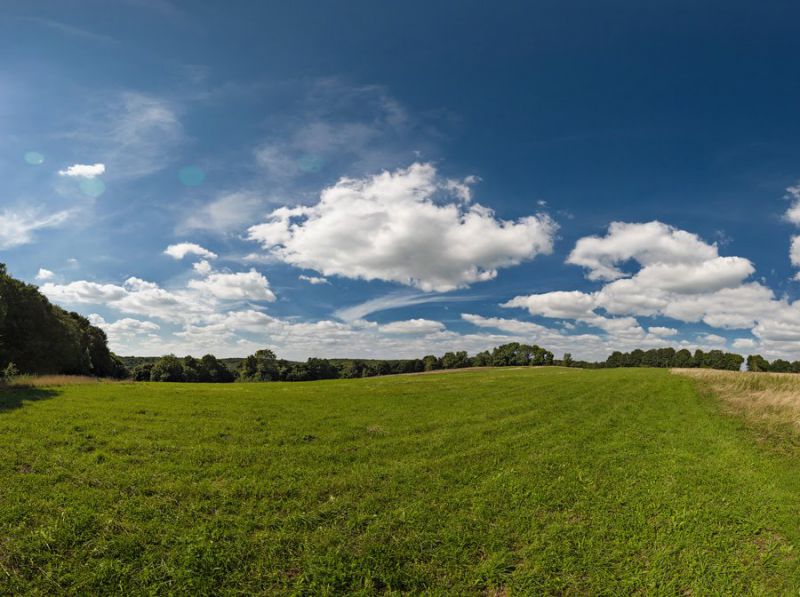 Pidhirtsi Castle - a magnificent building, at one time he was not inferior and even surpasses many palaces of Europe. Construction of the castle was engaged Crown Hetman Stanisław Koniecpolski Rzeczpospolita, is the owner and Podgortsi immediate vicinity. Construction of the palace was begun in the 17th century, were used the best architects of Europe. The castle was built in the shape of a square, located at the corners of the five-pointed bastions, outside it is surrounded by a strip of fortifications, which made it possible to contain the enemy raids. Castle is situated on one of the spurs of Podolsk Upland, beautiful views of the valley rekiStyr. 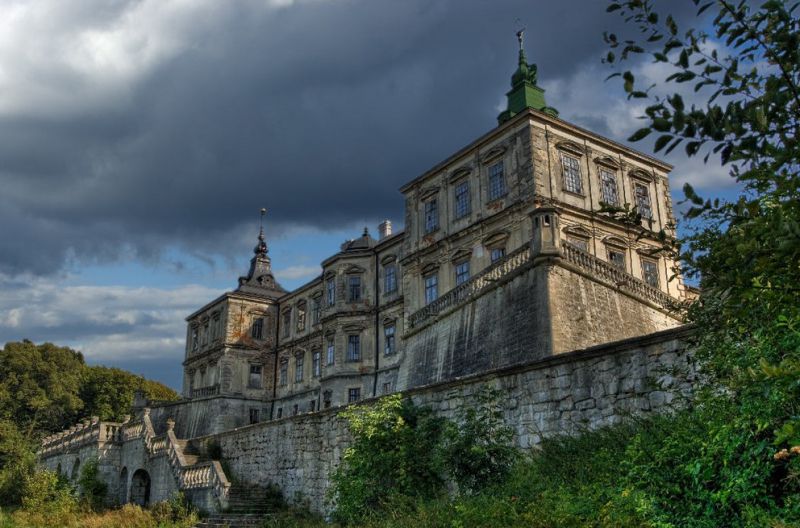 The castle was surrounded by a beautiful park in the "Italian" style with terraces and fountains, traces of the old plan are still visible. Preserved tavern-check built for guests and workers near the palace in the 18th century. At the same time, was built the Church of the Exaltation of the Holy and. Joseph shaped Baroque rotunda with a diameter of 12 meters, with columns and statues of saints. By the temple is trehsotmetrovoy lime avenue, at the entrance to the temple are the statues of Our Lady and St. Joseph`s Church in our time passed the Greek Catholic Church.

No less interesting is a visit to the monastery Podgoretskii , the first building which appeared here in the 12th century. 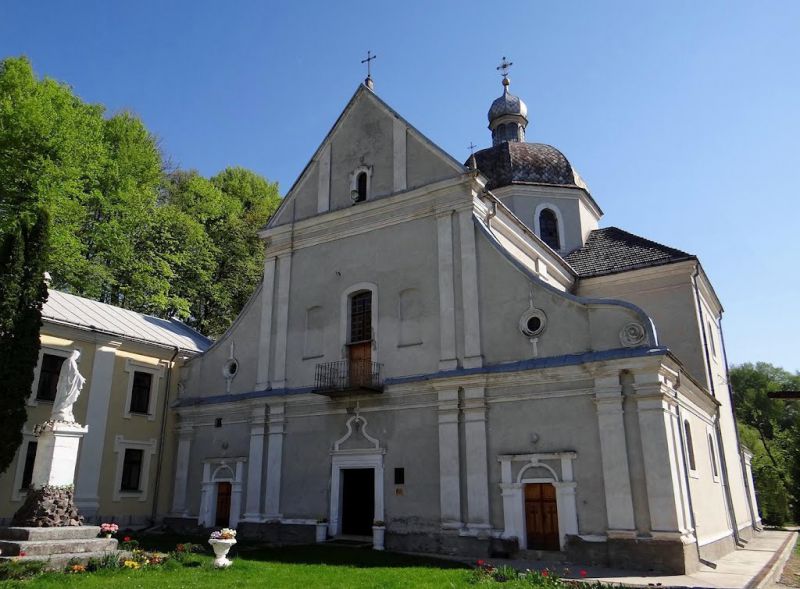 Among the guests of the castle had many noble persons: Polish King Vladislav and Jan Sobieski, the Austrian Emperor Franz Josef I, German Kaiser Wilhelm, Honore de Balzac. They celebrated the splendor and luxury Podgoretskii castle. But time has not spared the palace, he suffered from attacks of Tatars, military raids and uprisings of the masses, repeated fires. The biggest damage was done palace during the Second World War, when the most valuable things were looted. After the war, was located here tubdispanser, which led to the complete destruction of the internal decoration of the palace. At the end of the 20th century, the castle was transferred to the balance of the Ministry of Culture, it is now a branch of the Lviv Art Gallery , conducted restoration work.

More than one hundred years there has been talk of the existence of ghosts in the castle Podgoretskii. Not so long ago were carried out detailed studies using modern equipment, which gave a positive result - the ghosts are found in almost every corner of the palace. This fact is further fueled the interest of tourists to Podgoretskii castle, but the interior are closed for inspection, tourists can be found only with the appearance of the castle. Although, this fact does not overshadow the tour: even what is left of the former greatness of the castle, is admirable. 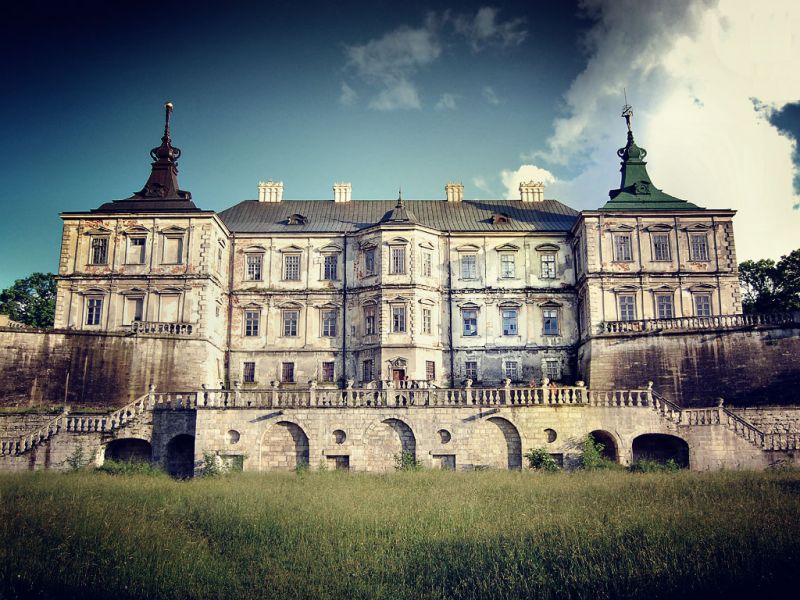 Podgoretsky castle served as a backdrop for many movies, including "The Three Musketeers," "The Flood", "Bohdan Khmelnytsky" and others.

Public transport or car from Lvov to Brody to the fork in the Zagortsi, further to Podgortsi.