Oposhnya - many the name of this village nothing says, and yet for many centuries it was known as the capital of Ukrainian pottery. Over the years, pottery was the main activity of the villagers, and now local craftsmen brought their skills to perfection, their products can be compared with works of art. Feature local ceramics - a form, and use when painting a mixture of clay with natural pigments applied to products large floral pattern. Pottery from Oposhnya always in demand.

The first historical mention of the village Oposhnya belong to the 12th century, but archaeological excavations revealed that these places were inhabited in the Neolithic period. Evidence is found the remains of pottery. In the 17th century Oposhnya became a major industrial and craft center, had its own town hall, market square and hundreds of the office, several churches. In the late 19th century, a school was opened pottery, at that time, every third family is engaged in this fishery. 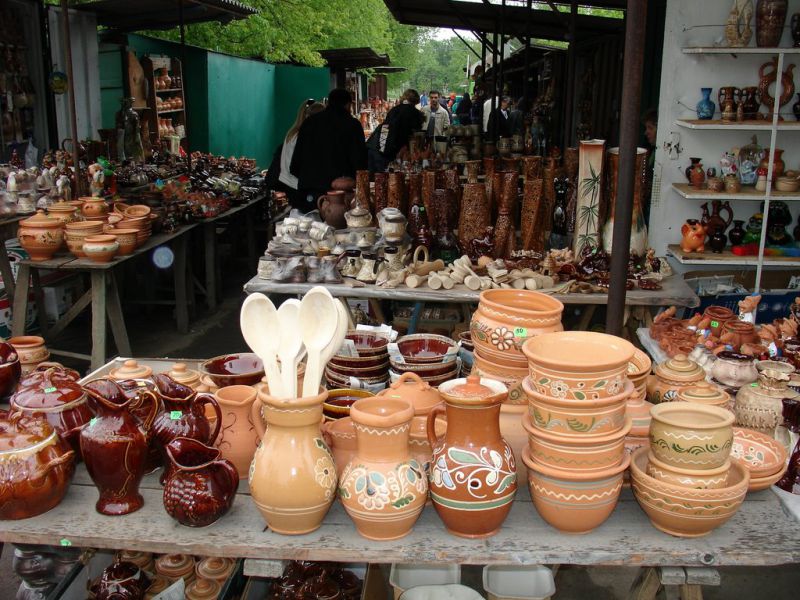 After the revolution, the master of pottery united in the farm, was a specialized institution, where she studied art pottery skills. Products oposhnyanskih artists exhibited at various exhibitions, including abroad. In 1986, the Museum was founded pottery, later received the status of the National Museum of Ukrainian Pottery.

Annually Opishne the Week pottery movement "Zdvig" she held in late June at the museum-reserve. The celebration is accompanied by various exhibitions, festivals, competitions, master classes, performances by folk groups, fairs. This action is aimed at the development and promotion of ceramics in Ukraine. 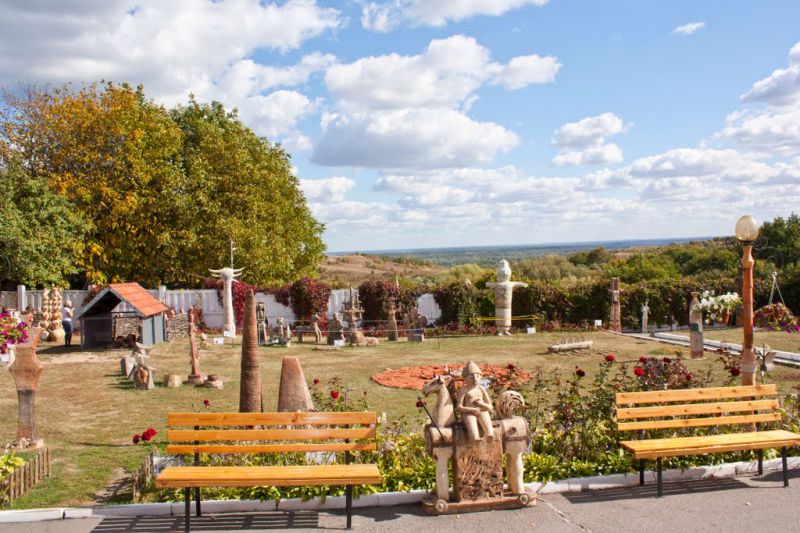 The most significant attraction Oposhnya - Museum-Reserve of pottery , which shows the largest collection of pottery, including sculpture. The museum of ceramics master master classes, visitors can try their hands to make a clay masterpiece.

Also open to the public museum-estate-known masters of ceramics - family Poshivaylo , A. Selyuchenko , L. Smorzha. The museum in the open air, an exhibition of garden pottery, which includes all kinds of sculptures of animals, diverse images of people and much more. All visitors to the museum will receive a free brochure and clay oposhnyanskuyu whistle. 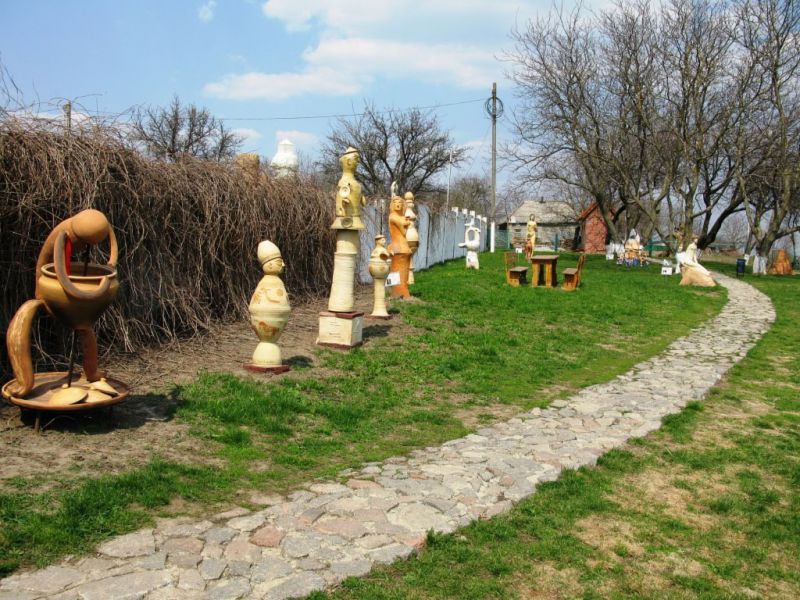 Oposhnya village located in the Poltava region on the right bank of the river Vorskla. 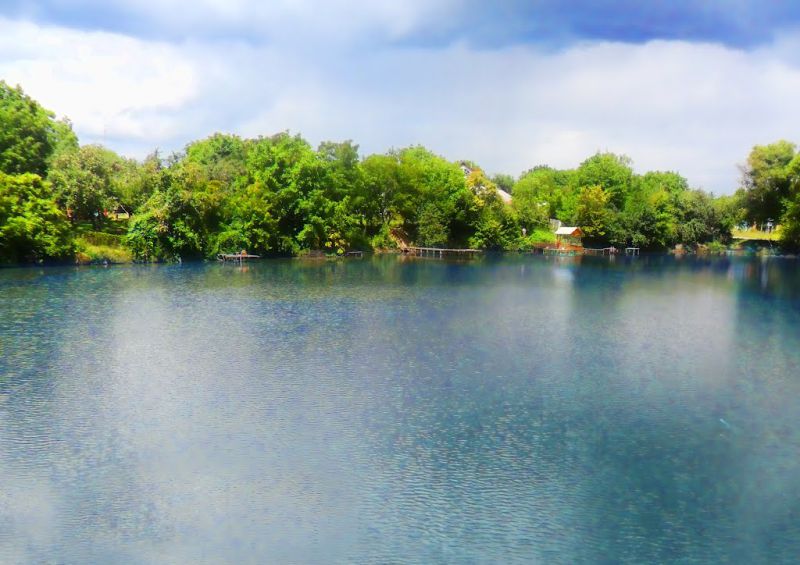 Poltava can be reached by train from the train / railway station or bus from the bus №1. By car you can drive through Dikan`ka.