Dubno - a small cozy town with a rich history. It literally blows past - many monuments will also appreciate even the most demanding traveler. 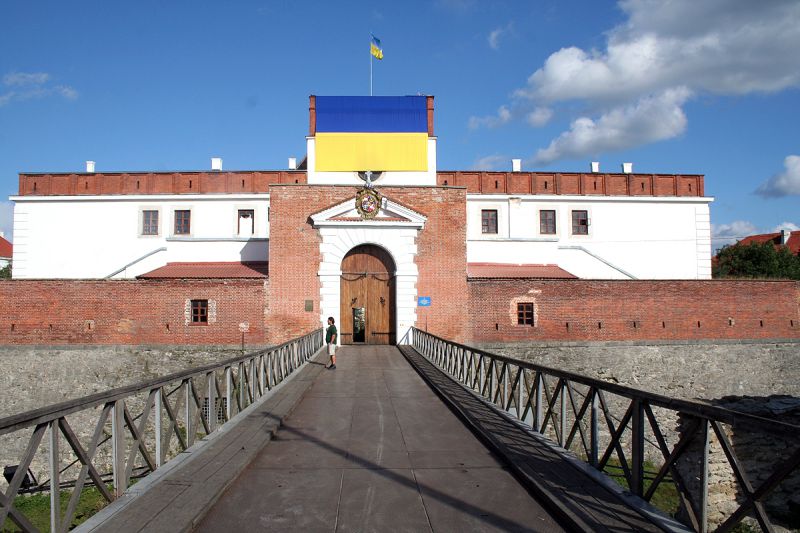 The first information about Dubna were dated 1100 year in the "Ipatiev Chronicle", where it is referred to as the city "Duben". During the civil wars among princes, Dubno alternately passed from hand to hand, changing the representative of the throne. In 1240 the city faced the Mongols, so that was destroyed.

Famous Polish Prince Constantine Ostrog, who once visited Dubna, could see further prospects of the city. Drawing attention to the advantageous geographical location, he decided to build a defensive castle fortifications - Dubno Castle. Due to this, the city began to grow rapidly trade and craft.

In 1498 the city was granted Magdeburg Law welcome. The peak of economic and cultural development in Dubna took place in the 18th century, when it began conducting Fair.

Attractions in Dubna will please lovers of antiquity. The most interesting objects in the city:

1. Dubno Castle - has long been the main stronghold and protect the city. Although with time it has lost its original appearance, but kept the identity and unforgettable flavor. 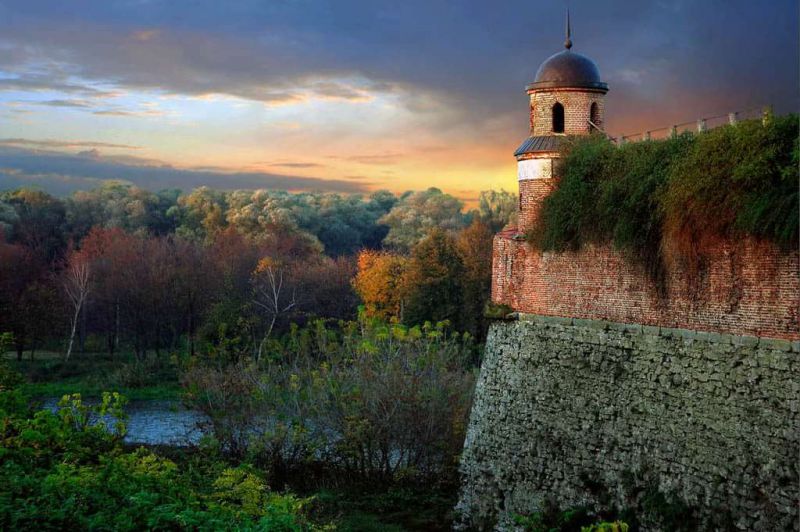 2. Lutsk gate. She performed not only representative functions, but also was the best defensive tower.

3. Monastery Carmelite - is incredibly beautiful complex built in the original style of the Baroque.

4. Tarakanivskyy fort - is another fortification, which was part of the defensive system of the city. Fort is located near the village Cockroach and represents a major strengthening of the walls of underground passages. 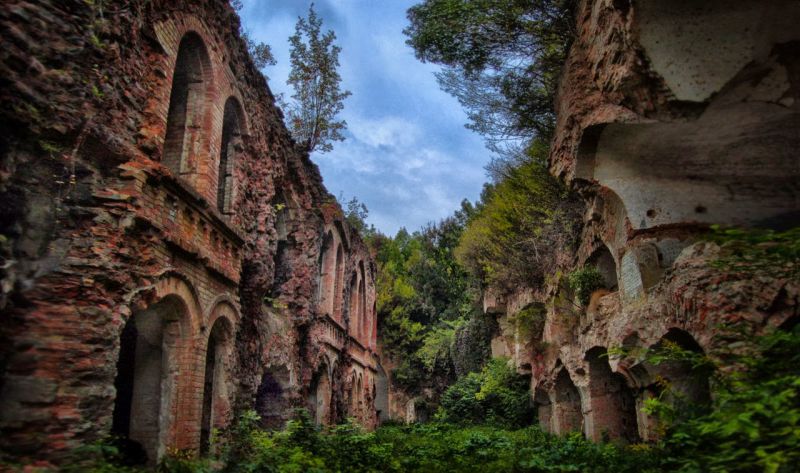 5. Elias Church - a beautiful church, whose bell tower building and are made ​​in different architectural styles. 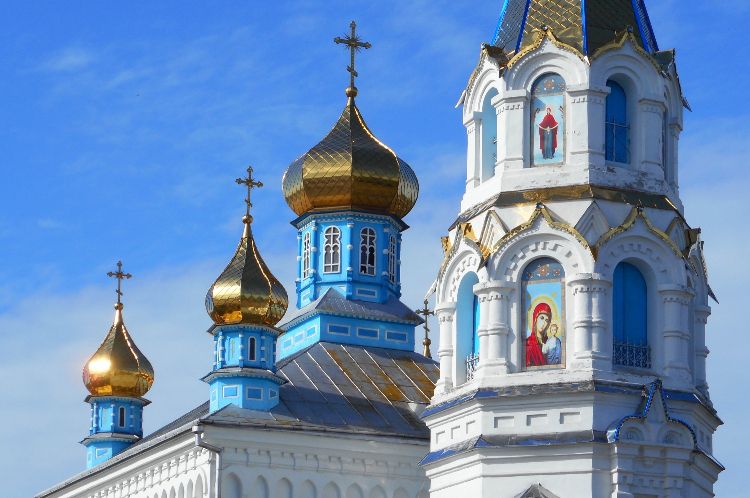 After Dubno road of European importance are E40 and E85. The city is located in the area of ​​Lviv railway.

Trips within the city are made by bus and minibuses. In Dubna presented two city taxi company "Lux taxi" and "Tehnovit taxi."

Accommodation in presented hotels and apartments. In the Dubno choose to stay small, but you can rent a home in the near villages or along long-distance routes that pass through the city. As for prices to stay in the city, we can say that they are democratic and suitable for a budget option.

For example, you can stay in the hotel-restaurant complex "Eden", where one day stay will cost from UAH 200 for a standard room, from 300 USD per room "suite".

Rent apartments in Dubna possible at reasonable prices - from 200 UAH.

In Dubna all guests stay a memorable visit and sights to explore the city.