Buchach considered one of the most unique cities in Ukraine and seeks to consolidate the status of historical and architectural reserve.

The exact date of the founding of Buchach not installed. With regard to this is a lot of discussion and there are different opinions of scientists: some believe that the city was founded in 1260, others believe that in 1397. However, the very first mention in the written evidence of the city is dated 1260 year.

Back in the 5th century BC Herodotus mentioned the quiet life hermitages in the area. Then it began to develop neuro, Veneds, Sarmatians, Roksolana, Tyvertsi, Croats, Dulebs - in general, many tribes visited the lands Buchach before the Ukrainian people came here and stayed for many centuries. 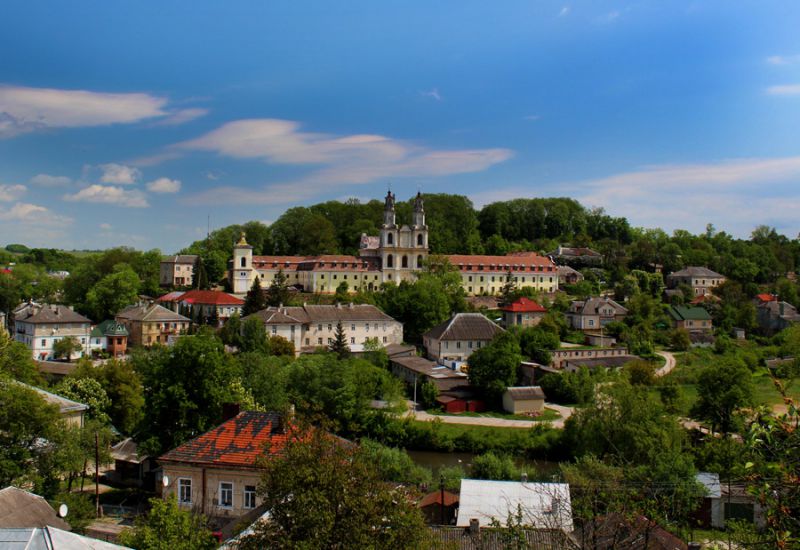 Where does the name of the city

City Name there for a reason. There are several versions:

1. One of the earliest and most common version says that the city`s name is derived from the word "Bucha" (Old Slavic origin), which means "water in the early spring period."

2. Another version suggests that the name came from the beech forests that grew in ancient times in the city.

3. Supporters another version says that the name is derived from Old-word "Butch", which translates as "proud" and "unapproachable" that was characteristic of the city itself throughout its history.

Attractions in Buchach lot. Among them are worth mentioning:

1. The ruins of the castle, which was built in 14-17 centuries - is one of the most ancient and important historical monuments Buchach. 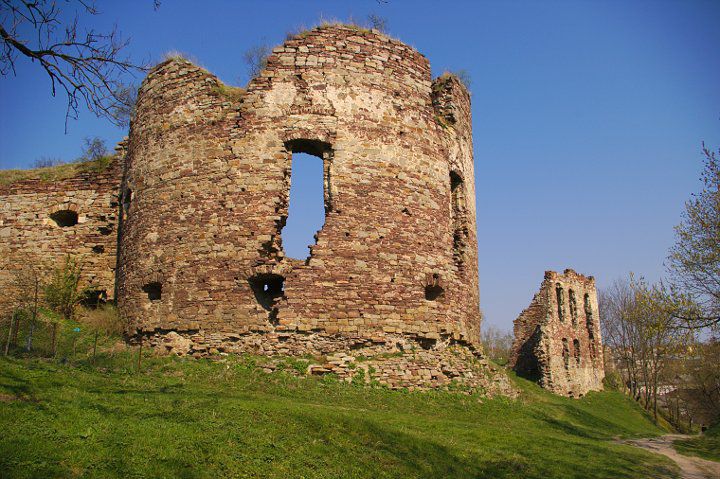 2. Buchach City Hall - a masterpiece, located in the city center. Without images Hall no cost, no adware publication.

4. History Museum, which presents interesting exhibits. The museum is the layout Buchach castle.

5. Basilian monastery - a large complex of buildings, stands on a hill. Were completely restored. 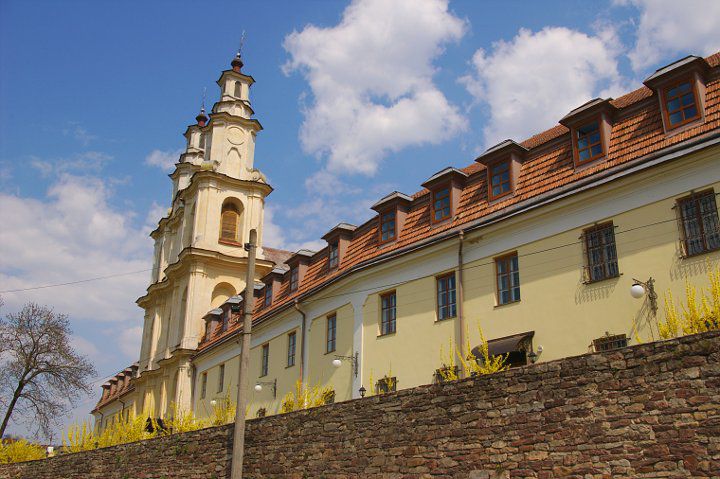 Famous personalities who were associated with the city

You can move around the city or buses and minibuses or taxis.

The city has a bus station, which is between the "black bridge" and the eastern part of the historic Buchach, Galician outdoors.Station made interregional bus services to Lviv, Chernivtsi, Kamenetz-Podolsk, Khmelnytsky and Ivano-Frankivsk.

Railway Station Buchach is located in the western part of the city.

Hotels in the city virtually none. But you can stay in a hotel and entertainment complex "Buchach", which is located in the suburbs. Approximate price range from 170 USD per night.

Mostly tourists renting apartments. Apartments in Buchach can rent by the day, and it is very convenient and budget (from UAH 300 and above). Many hotels are located along routes or near villages. For example, you can stay in the hotel "Mandry" in the village Pidzamochok. To get from the hotel to the city of Buchach not hard - commuter buses.

Buchach is a unique city-museum. So consider it and the locals, and tourists who visit the unique architectural masterpieces.