The village is located in the Carpathian region of Mukachevo Transcarpathian region on the banks of the river Latoritsa at 350 meters above sea level. The former name of the village - Beregvar. The main feature of this village - remarkably preserved hunting castle Schonborn , the famous Austrian family. Since its construction in 1890, the castle is not subjected to significant changes, it is one of the most beautiful Eastern European castles. 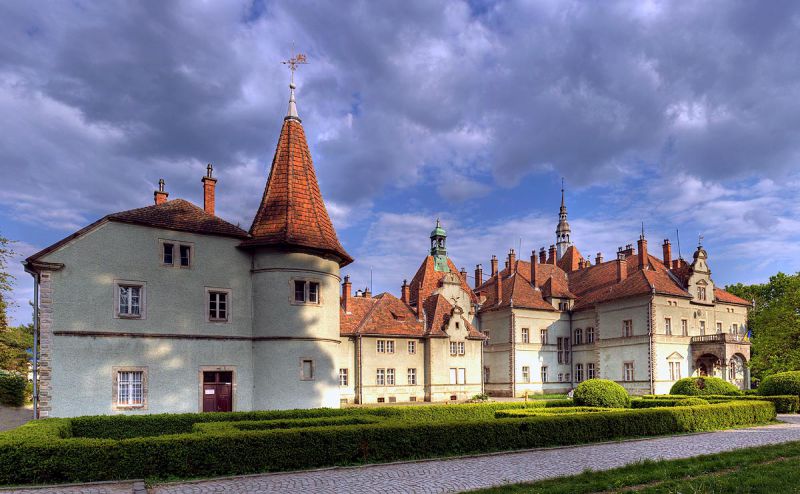 The castle was built on the site of a wooden hunting lodge that belonged to Count Erwin Friedrich Schönborn, the head of Mukachevo-Chinadievskoy dominoes. These places were the favorite hunting ground of the graph and its guests. The new hunting lodge was built in the Neo-Renaissance style, where they were successfully combined the romantic and gothic motifs. Outside the castle replete with all sorts of decorations ornaments in the form of turrets, weathervanes, stained glass windows, colorful tiles, decorated on the theme of family heraldry Schönborn family. The castle had at that time fashionable "astronomical" structure, according to which the number of windows in the palace corresponds to the number of days a year - 365 52 rooms - the number of weeks in a year, 12 outputs - 12 months, respectively. On the facade preserved clock tower with chimes, which go so far. 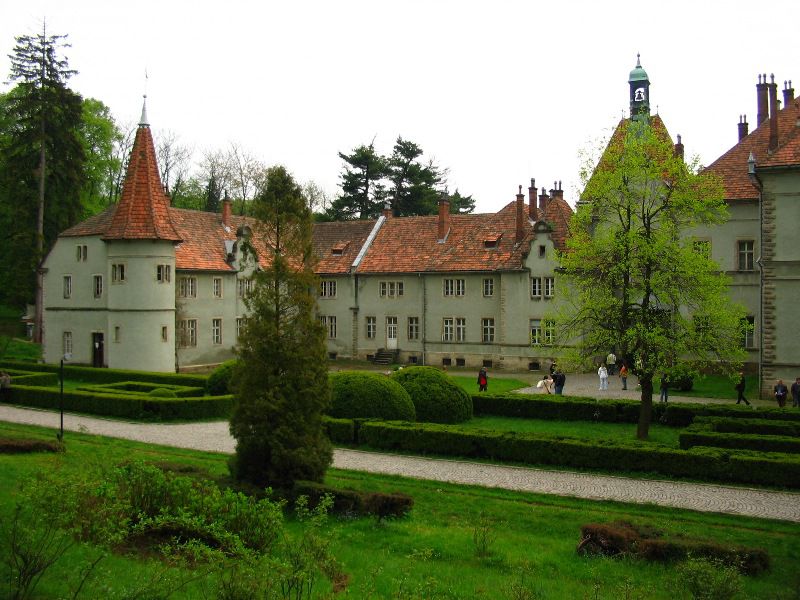 After the war the castle was opened sanatorium "Carpathians", specializing in the treatment of cardiovascular diseases, which operates to this day. But this fact does not prevent tourists to explore the castle, free access to an open fireplace room and library, retains its original finish.

Castle Schoenborn located in a magnificent park, arboretum , which is as old as the castle. Its total area is 38 hectares, is a unique collection of plants, including rare, including boxwood, spruce, tulip tree, pink beech, pine Weymouth, acetic tree and many other exotic plants. 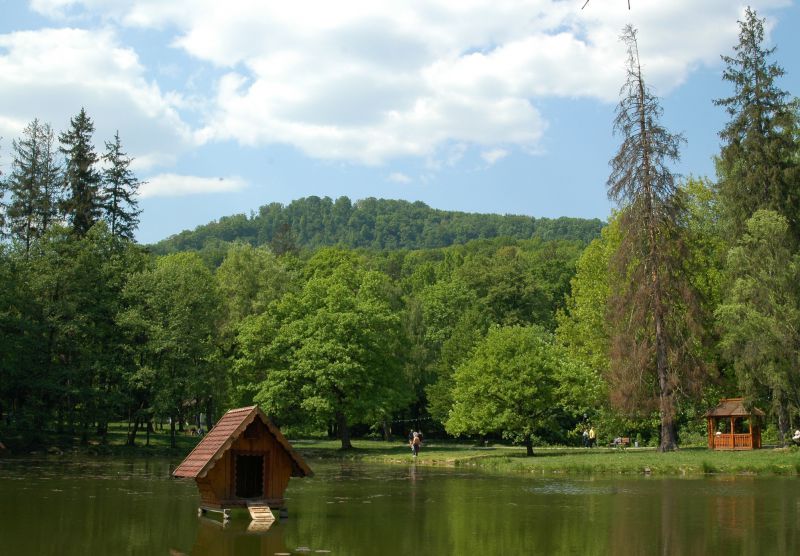 In the center of the park is a picturesque lake with swans, especially popular "Source of Beauty" - its healing water gives youth and health. 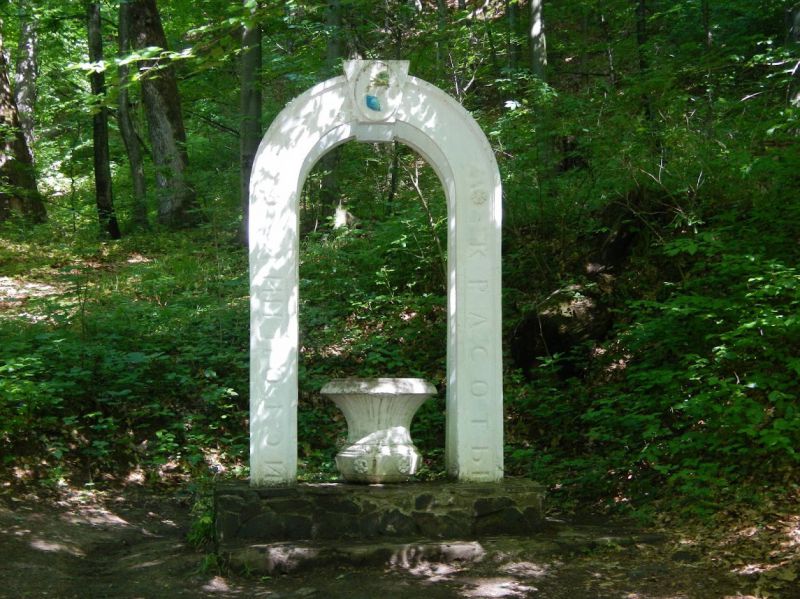 Place to park was chosen so well that there was almost no need to change the surrounding natural landscape, this fact gives natural park. The special charm of the park is during the cherry blossom. 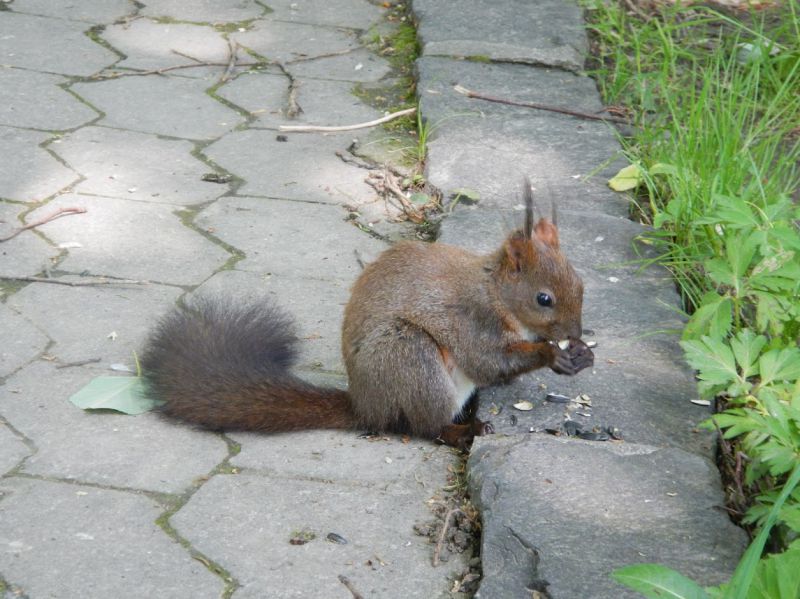 Carpathian village is 17 km then Mukachevo , can be reached by train in the direction of Uzhgorod to stop "Sanatorium Carpathians." Car on the highway Kyiv - Chop to the village of the Carpathians, not reaching up to 25 km Mukachevo. Train Lviv - Mukachevo, or Lviv - Uzhgorod.

Ukraine Nature trip (Kyiv - Lviv - Carpathians)
Ukraine is amazing, it is colorful and motley. It is a stained glass of the Gothic temple, where each region shines with its own tempting light.
All Tours and excursions Karpaty