Rachel - most high-altitude city in Ukraine. On all sides surrounded by the Carpathian Mountains. From north Gorgan coming from the west - Svydovets from the northeast - Montenegrin Mountains and the south - Rakhovsky mountains. 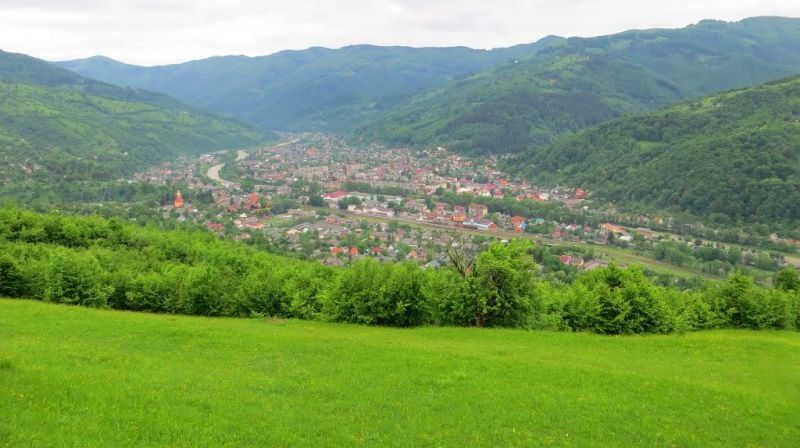 On passing the name Rakhiv there are several legends.

One of them is related to opryshky who figured in the city of gold taken from the rich and distributing it to poor families.
In another version, the area stopped and told the merchants profit.

Under the third option, the name comes from the name Pax. He was the owner of one of the estates in the city.

Rakhiv is considered the founding date of 1447, but the first written mention dates from the year 910. The first inhabitants of the settlement were hutsuly, engaged in hunting, sheep, rybatstvom, bees.

In the 13th century in Transcarpathia retreated into Hungary because Hungarian population dominated by feudal lords.

In times of domination in these lands of Austria-Hungary`s population supplemented by German colonists. During this period, built railways and to Rakhov Yasin, who began work in August 1895. A year later, the city acquires the status of the district center and is designed Marmoroskoho comitat. In the early 20th century was created and adopted the emblem Rakhov. The symbol of print became head of a deer, turned into heraldic side.

In 1918, residents of the town began the struggle for liberation and accession to the territory of the Ukrainian people. But next year, Rachel was occupied by Romanian troops. In 1920 the city became part of Czechoslovakia.

In 1945, the city of Rahim, along with all Transcarpathia, was occupied by the Red Army and became part of the USSR.

Attractions in Rakhiv not much. In the central part of the city you can visit architectural monuments: 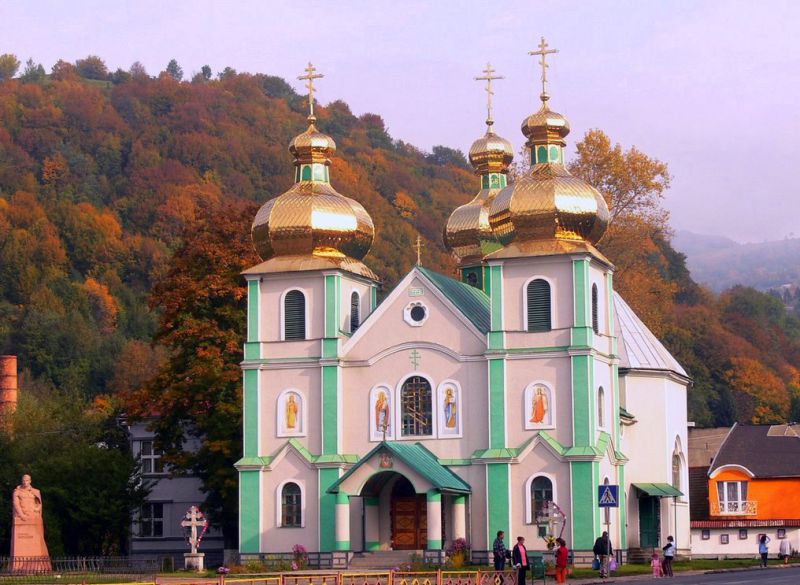 The city is rich in a great cultural heritage. It is worth mentioning Museum Rakhov:

1. Museum of Hutsul carvings Yuri Pavlovich. Here is a collection of master works, including carved plates, bartki, candlesticks and other unique products.

2. Museum of History and Ecology mountains Ukrainian Carpathians. Rich exposition demonstrates and tells the story of the Carpathian Mountains. 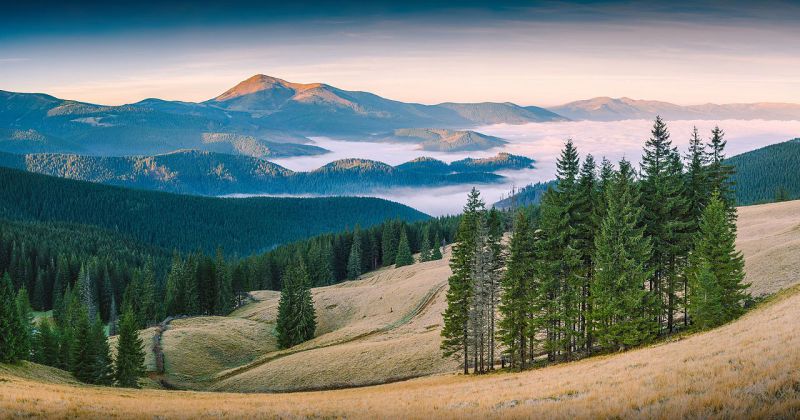 4. Not far from town is geographical center of Europe. 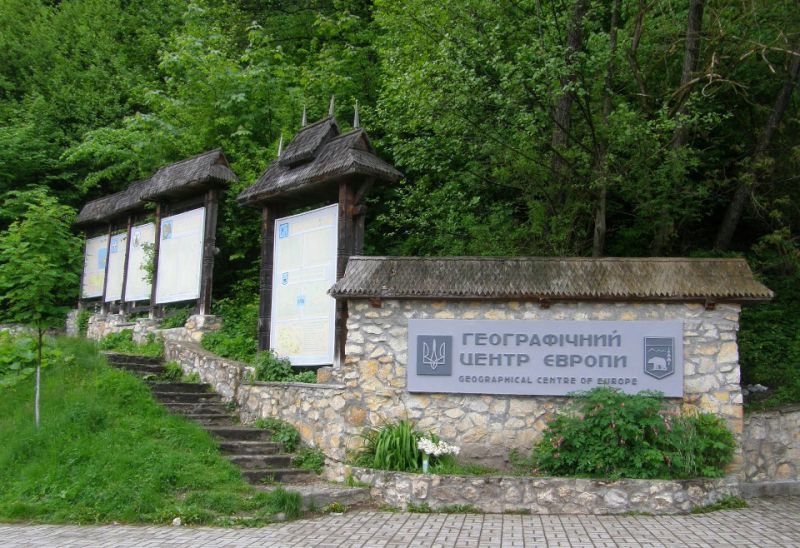 There is also a convenient road connections to suburban towns, Vorokhta, with regional Ivano-Frankivsk and Mukachevo.

Geographically Rahim small.Optionally, you can get around town on foot.

The town offers a good selection of hotels and estates:

3. The farmstead "Thomas" in 12 places, including services: meals on request. Open all year. Located on the street Shevchenko 8.

4. The farmstead "Butash" to 8 people, services: ecological food products, hot water, near the mineral springs. Works in the summer. Located on the street Plesha, along with base "Synohir`ya."

5. The farmstead "Slyusarchuk» 6 people, including services: meals on request, have their own fruit and wine, hot and cold water, cable TV. Located close to the center.

6. The farmstead "Carpathians", designed for 10 seats, including services: meals in the cafe, cable TV, hot and cold water, excursions. Open all year. Located in the Carpathian Street, 2nd.

Rahim open and welcoming guests at any time. The recommended season to visit - all year round for ski holidays - December through March. In spring, summer and fall you can pick berries, mushrooms and wander mountain paths.