"Dear Donbass", in the river opened the first outdoor exhibit devoted to ATO 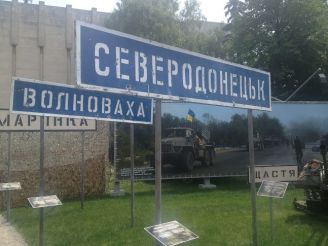 Dnepr became the first city in Ukraine, where 25 May 2016 opened museum exhibit ATO in the open. The exhibition became part of the new museum "civil heroism in Dnipropetrovsk ATO events."

The exhibition is on Yavornytsky Avenue, next to the historical museum . The new museum was created by ATO soldiers, volunteers, physicians and volunteers. 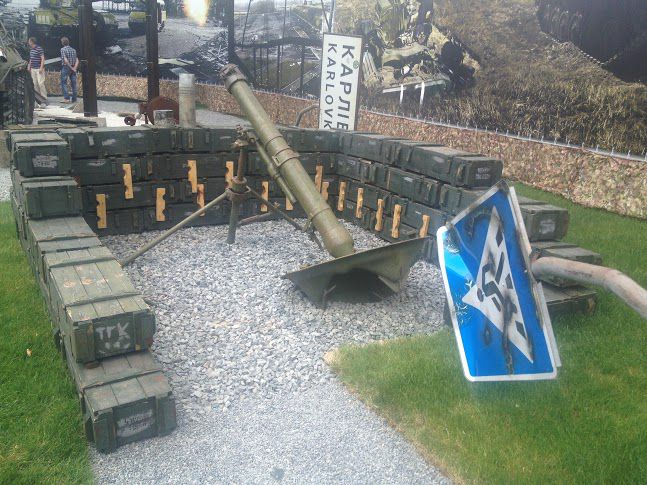 This brought volunteers from the area ATO at the request of demobilized fighters. Martial exhibits demilitarized, they only remind us of what is happening at the front. 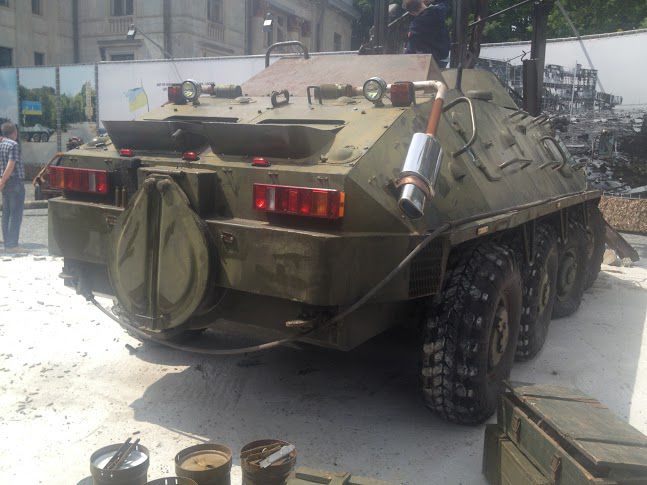 The exhibition is dedicated to all the heroes on whose shoulders rests Ukraine is - alive and dead soldiers, volunteers, doctors, benefactors, Ukrainian patriots. 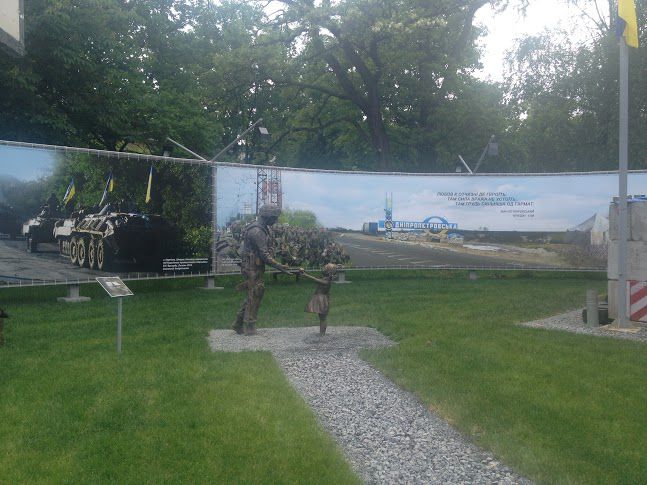 Sculpture Museum also reflect real events. In particular, the composition shown above - is a history play a wounded soldier, who witnessed the shooting of a family of Ukrainian patriots with the Donbas. Survived only five-year girl. With her fighter had a few days to surrender to child provided vital aid. Later, both of them liberated, now grandmother raising a girl.

Entrance to the museum is free outdoors.

Date: 26 May 2016
Lviv - in the European Top 10 Lonely Planet
World leader in publishing books, guides advises tourists to visit the city of Lviv in 2016. Ukrainian city among ten recommended European raisins along with Venice and Tenerife.

Date: 25 May 2016
UIA implemented automatic enrollment
They did it for reasons of time economy passengers. The service is available for users of regular UIA, and for those who ordered the charter.

Date: 25 May 2016
In the Carpathians equips destinations
Tourists can relax using special pavilions or even cook something delicious, spreading fire in designated places.
Feedback