Odessa - one of the three largest cities of Ukraine. Located in the Gulf of Odessa on the Black Sea. Hero City. Odessa recognized as one of the most popular resorts in the country. Ukrainian naval base. Also, there is a large sea port, industrial, scientific and cultural center. 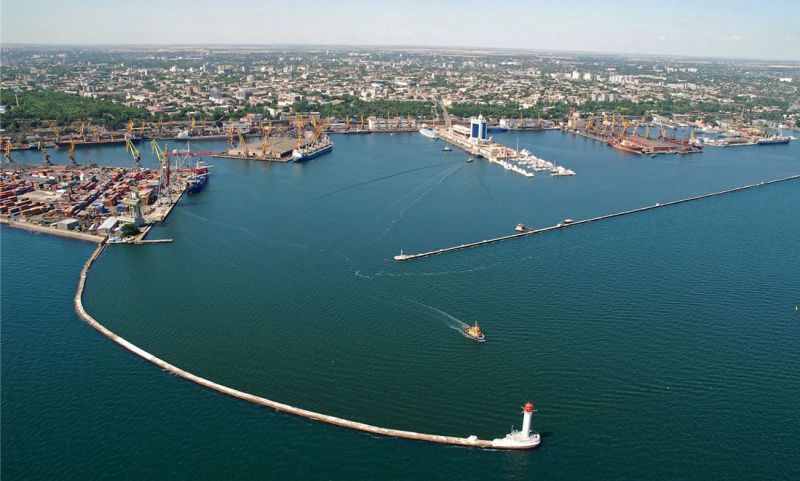 Odessa - the administrative center of Odessa region, whose territory is home to over 1.2 million. Most of the population of Ukrainian nationality, followed by the Russian national composition, a small percentage of Jews and Bulgarians.

Odessa first mentioned in 1794. The city was founded on the site of the Turkish-Tatar settlement Hadzhibey the initiative of Catherine II. 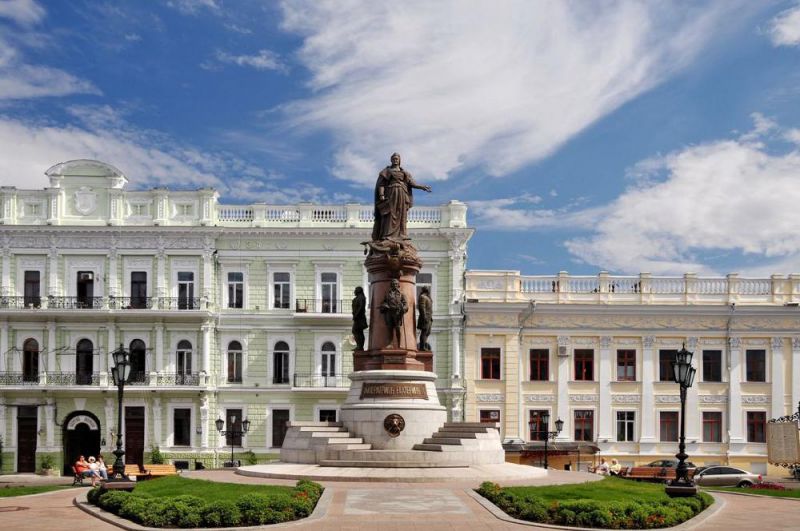 Interesting facts about the name Odessa

The current name is associated with the ancient Odessos settlement, which was located in the area centuries ago. In this area of Primorsky Boulevard were found the remains of the colonies. And nowadays occasionally find artifacts existence of ancient settlements.

There is another, not officially recognized versions of the city name. According to legend, when addressed the issue of the lack of fresh water on the construction site, the Empress Catherine II exclaimed «assez d`eau!». This expression is read as "assedo" in French means "enough water". If you read it on the contrary, comes the modern name of the city.

What is worth a visit in Odessa

Odessa has a great architectural heritage. Here you can see many buildings of 19-20 centuries in neo-classical style, modern, constructivism, postmodernism. Multinational population left its mark on the architecture of the city. Shows the influence of Byzantine and Greek styles. In planning and facades of houses can recognize elements of Italian, French and even the Armenian decor.

The most popular attractions Odessa include:

This is just a brief list of the most popular holiday destinations of Odessa and tourists. 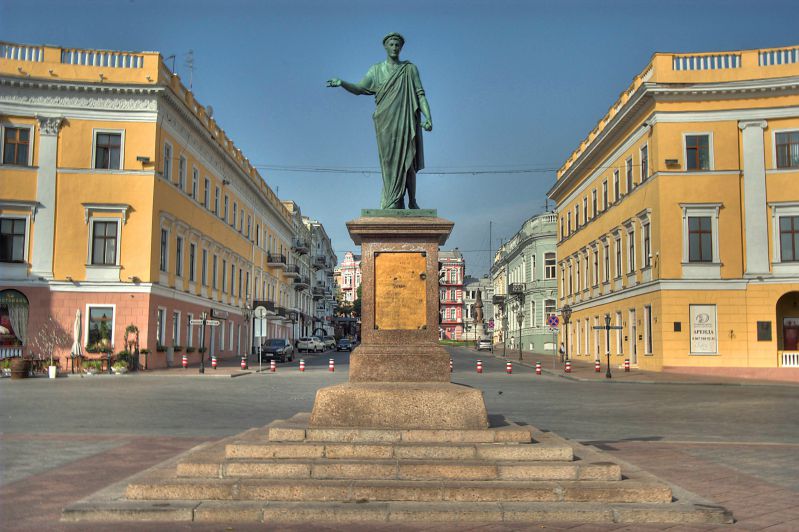 A huge number of places of cultural recreation in Odessa can only envy. In total there are more than two dozen museums in Odessa:

In addition, the city has a number of theaters:

Caledonia is home to the famous film studio Dovzhenko.

In Odessa worth a visit

Odessa catacombs - extremely interesting excursion sites. The catacombs are unique in that there is a huge underground maze, the largest in the world. The total length of all strokes - about 2,500 kilometers. In the amusement park named after Taras Shevchenko, among other attractions, is a monument to the Unknown Sailor. At Cathedral Square holds regular exhibitions of paintings by local artists. Odessa Zoo will also need to list the places required to visit!

It is worth mentioning Market "Vanguard", better known under the name of industrial clothing market "7-th km" - the largest shopping mall in Europe, is also in Odessa. 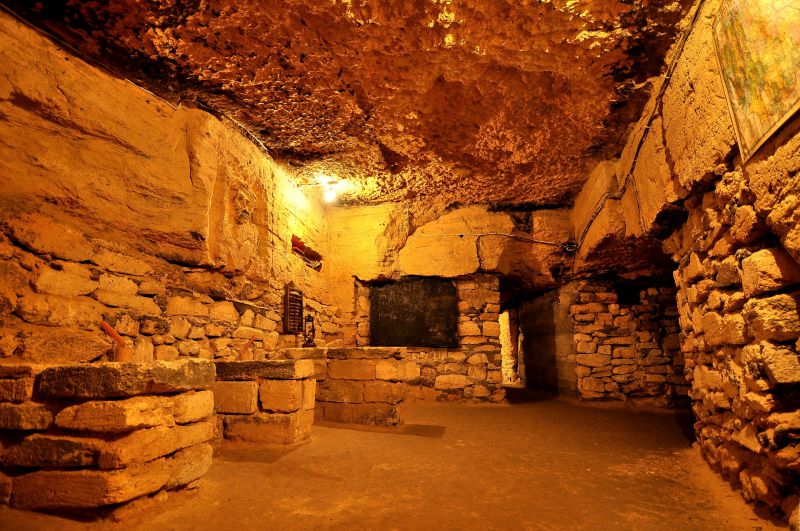 Odessa - a city of laughter! Annually held here on April 1 "Humor" - a festival of humor and satire. No less interesting and important feast day is the city of Odessa. This holiday is celebrated in Odessa early autumn weekend in early September. Traditionally, the day the city held a big concert on the Potemkin stairs.

And, of course, "Arcadia" - the card of the resort of Odessa.

From Dniester along the Black Sea coast are many climatic and balneology mud cure resorts. To treat here using silt mud, brine of estuaries and mineral baths. 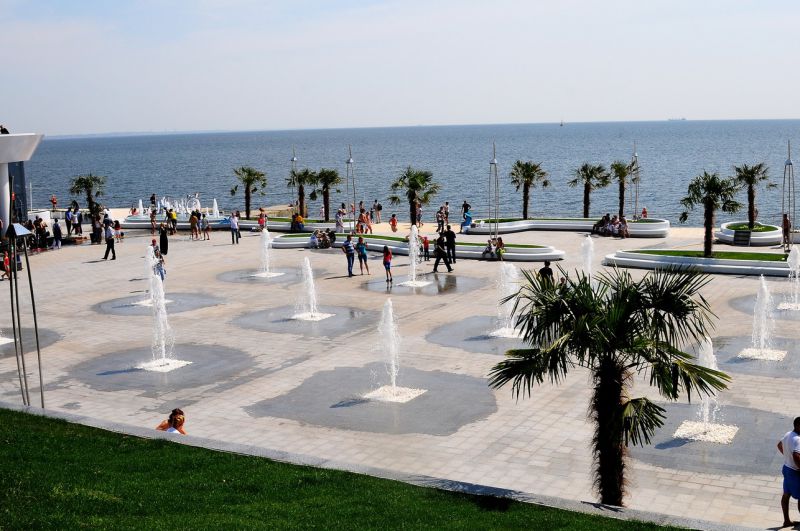 The city has an international airport. Shuttle connects Odessa with Vienna, Tel Aviv and Istanbul, Athens, Prague, Aleppo, Tbilisi, Moscow, Kyiv and other countries and major cities in Europe and Asia.

From the railway station of Odessa passenger trains run regularly to Moscow, Prague, St. Petersburg, Warsaw, Berlin, major cities in Ukraine and CIS. Get the information you can call: 1505, 1583, 727-29-13.

In Odessa, there are two bus stations - and brought Central and South bus station. Bus service connects with the city gem by the sea Ukraine and major cities of Moldova, Russia, Germany, Greece, Bulgaria and other European countries.

Odessa itself is served by bus, tram, trolleybus and bus. The city also operate cable car and funicular. Passenger shipping is done only for cruise flights and cruises.

Odessa hotels offer a range of services and different prices. Find shelter or stay overnight in Odessa will be no problem. The main question in tariffs that are directly dependent on the location of the hotel, hostel or apartments. In warmer months, accommodation prices are much higher than in other periods.

Among luxury hotels Odessa is to provide "London", "Bristol" and "Mozart".

Cost in normal Odessa hostel range from 80 USD per night, 500 USD worth of 7-day stay.Most hostels are located in the central part of the city or the sea.

The apartments can be rented for diverse price, which can range from 150 to 3,500 UAH per day.

Odessa - the most hospitable city that gladly offers its guests an incredibly interesting places and events in memory leaving vivid memories and desire to come back again! 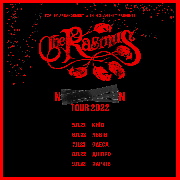